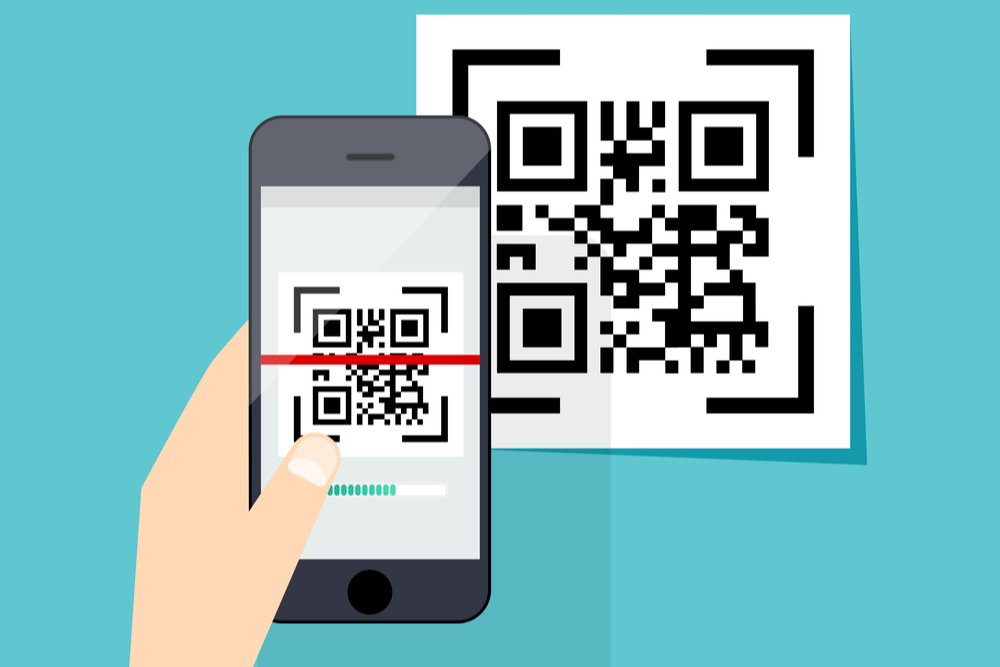 The Big Issue Foundation is adding a new way to donate to their fundraising materials. Supporters of the charity will now be able to use ‘three-tap mobile technology’ to make donations via The Big Issue website, fundraising appeals, direct marketing campaigns and collecting tins.

Good Thyngs was launched earlier this year and makes it easy for charities to turn almost anything into a cashless donation point. Over 60 organisations are already using the service which has generated an average donation value of £15, with 77% of donors adding Gift Aid to increase the value of their donations even further.

The Foundation is planning to incorporate the technology into an appeal launching at the end of this month and a new direct marketing campaign scheduled for May. It will also be including it on collecting buckets and tins at its Sleep Outs in October and November, and its flagship fundraising event The Big Night Walk in 2019.

“We are delighted to be one of the charities using Good Thyngs. We love how the product makes it so easy to get up and running at no cost and can be added to such a wide range of fundraising materials.

“In an increasingly cashless world, it also allows us to provide the quick and painless experience that our donors want, using the technology they already have in their pocket.”

Neil Garner, founder and CEO of Thyngs, adds, “Capturing a donation directly from fundraising materials is a huge challenge, especially when people are carrying less cash and online donation forms are so cumbersome.

“We created Good Thyngs specifically to help any charity overcome this and we are thrilled to have The Big Issue Foundation on board.”