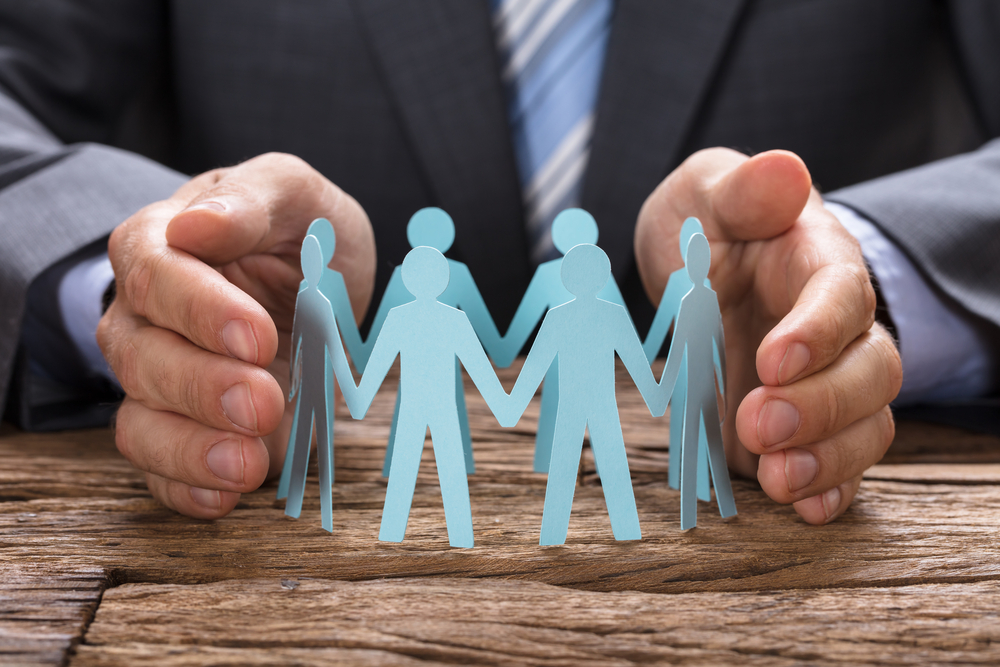 The Charity Commission’s new safeguarding strategy sets out the Commission’s approach to safeguarding, and the steps trustees should take to ensure no one who comes into contact with their charity suffers distress or harm, as well as safeguarding children and adults at risk.

The publication from the regulator of charities explains what trustees’ charity law duties mean in the context of safeguarding, and replaces a previous strategy. It states that safeguarding is a key governance priority for all charities, not just those working with groups traditionally considered at risk.

The new strategy sets out: how the Charity Commission works with the charity sector and other agencies to prevent safeguarding concerns arising; its regulatory role in ensuring that trustees carry out their duties to protect their beneficiaries, and others who come into contact with their charity, from harm; and how it responds to allegations or reports of safeguarding incidents in charities.

It states that trustees should ensure their charity provides a safe environment for staff, volunteers, and anyone who comes into contact with it. It makes clear that safeguarding goes beyond preventing physical abuse, and includes protecting people from harm generally, including neglect, emotional abuse, exploitation, radicalisation, and the consequences of the misuse of personal data.

The policy paper also sets out strategy for charities funding other organisations, such as overseas partners, that work with children or adults at risk. ‘Its trustees should carry out appropriate due diligence so that they can be confident that their partner has in place appropriate safeguarding policies and procedures.’

Michelle Russell, Director of Investigations, Monitoring and Enforcement at the Commission, says what trustees need to do in practice will depend on their charity’s circumstances:

“The public rightly expect all charities to be safe environments. So all trustees should make safeguarding a governance priority. Of course, what trustees do in practice will depend on the context of their charity’s work, and trustees should take a proportionate approach. Charities working with vulnerable groups such as children and adults at risk for example, will need to ensure their safeguarding policies and practices comply with relevant safeguarding legislation and regulations.

“But all trustees should think about the people that come into contact with their charity and consider the steps they can take to prevent them from coming to harm.

“Recent accusations of harassment in the work place, including against some charities, demonstrate how vital it is that trustees are alive to the need to protect and safeguard all those involved in or affected by their work.”

The Charity Commission is the independent regulator of charities in England and Wales.