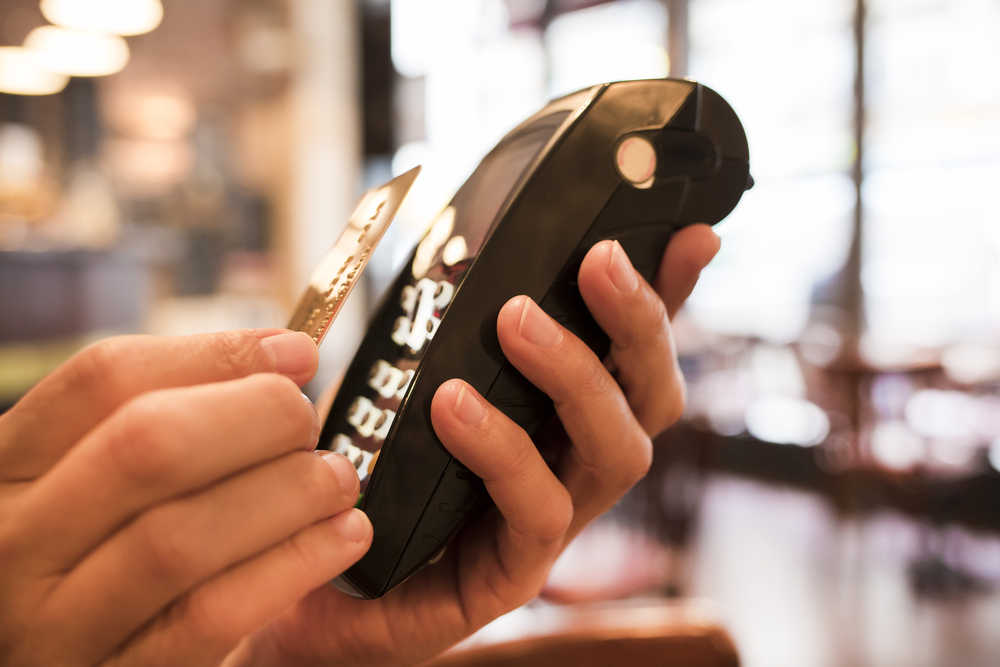 The way we pay for our purchases is changing.

It’s the first time card payments have overtaken cash as the most frequent way to pay, with the shift being attributed to new technology, payment innovation and changing consumer habits.

The report says the popularity of contactless payments, online shopping and smartphones are having a significant effect on how we manage our money and pay for things.

The research, from trade association UK Finance, shows the switch beats previous forecasts of debit cards overtaking cash by one year. In comparison, cash payments were down 15 per cent year-on-year.

The ability to use debit cards for lower-value payments without needing to key in a pin number is a major driver in the growth in debit card use among UK consumers, the report finds. In total, across both debit and credit cards, the number of contactless payments increased by 97 per cent during 2017 to 5.6 billion. Almost two thirds (63 per cent) of people in the UK now use contactless payments, and no age group or region falls below 50 per cent usage.

Another feature is the increasing acceptance of card payments by smaller businesses.

By the end of 2017 there were nearly 119 million contactless cards in circulation and, with customers and businesses increasingly choosing to use contactless cards and card acceptance devices, it is anticipated 36 per cent of all payments across the UK will be contactless in 2027.

Alongside the rise in card payments, 2017 saw a decrease in cash payments by 15 per cent to 13.1 billion payments. Around 3.4 million consumers almost never used cash at all.

Yet despite this fall, cash is still the second most frequently used payment method, just behind debit cards, accounting for just over one-third (34 per cent) of all payments in 2017. Around 2.2 million customers mainly used cash for their day-to-day shopping in 2017, although nine out of ten of them had a debit card they could use if they chose, and the majority used other payment methods to pay their regular bills. It is, however, anticipated that cash will still retain its place as the second most frequently used payment method in 2027.

Stephen Jones, chief executive of UK Finance said: “The choice of payment options available in the UK is allowing people to choose to pay the way that best suits them.

“But we’re far from becoming a cash-free society and despite the UK transforming to an economy where cash is less important than it once was, it will remain a payment method that continues to be valued and preferred by many.

“These trends are likely to shift further over the next decade. Developments such as Open Banking are expected to bring extensive changes to the payments landscape, something that will likely shape how we interact with our money in the coming years.”