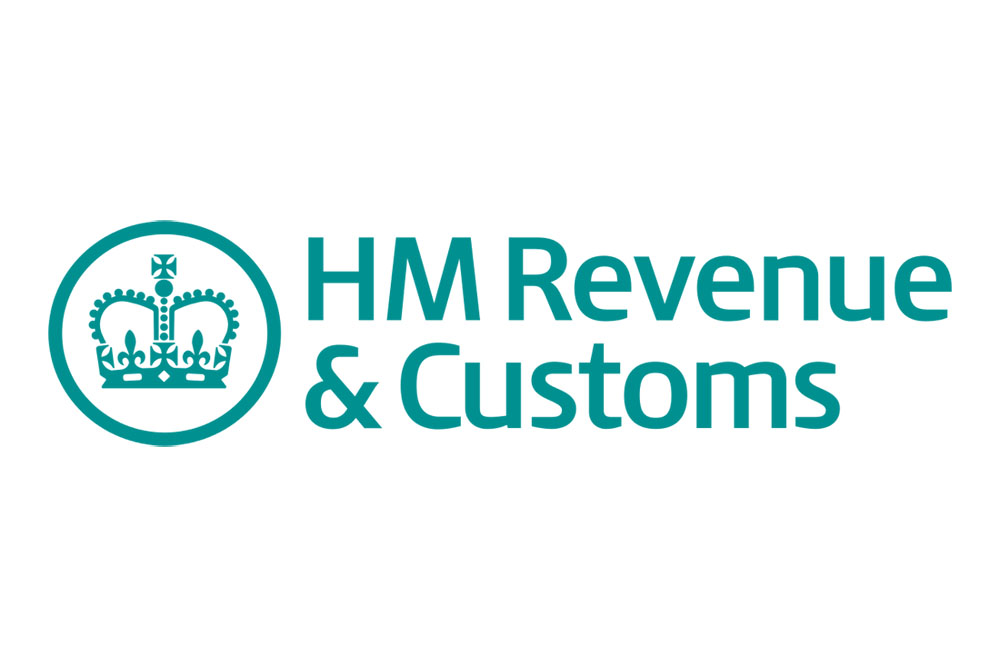 Gift Aid is a UK tax incentive scheme which enables tax-effective giving by individuals to charities in the United Kingdom, effectively increasing the value of each donation, and is worth £1.3 billion a year to charities and their donors

In 2013 HMRC moved to online submissions only, for charities wanting to claim tax back on Gift Aid donations, with the abolition of the previous paper-based submission process.

As with any change, especially with untested technological change, there was much disquiet among the charitable sector. All claims had to be processed and submitted online directly to HMRC and claims more than 1000 records had to be processed via an XML upload directly to the Government Gateway. It was thought that the online process, with the increased information which was required for submission, would prevent effective processing of donations and be arduous and time-consuming, leading to delays in payments, when compared to the familiar paper process.

It appears however that these initial concerns were unfounded and that in fact the change to a technological based process has proved to be a positive one.

Charities report that the time it now takes for them to receive money in to their banks, from Gift Aid submissions, has significantly reduced from months to weeks. This is the result of a more streamlined process, with no paper forms to complete, no signatories to chase and no audits to prepare. More over the eradication of these time-consuming tasks has provided more time for actual fund raising.

The expected problems with claims made via an XML has also not been realised by most charities, as the HMRC’s 1000 donations cap suits all but the largest charities, and those charities, required to integrate with the Government Gateway, have teamed-up with major suppliers to provide integrated technology.

The Advanced Gift Aid portal, introduced in 2013, is a cloud-based solution which has benefitted many leading British charities, in processing over £1 billion in value of gross donations, resulting in tax repayments of more than £250 million.

Cats Protection, which has 250 volunteer-run branches caring for unwanted cats used the cloud to process Gift Aid claims electronically, with a 50 per cent reduction in man hours spent on the task, when compared to the paper method process.

Despite initial mistrust, charities have been positively enabled, by the introduction of technological processing and cloud-based solutions, for their valuable Gift Aid donations.

In fact, this change was positive for all concerned and not a barrier as initially suspected; HMRC can now automate claims, charities can receive their Gift Aid more efficiently and consumers can boost their donations.