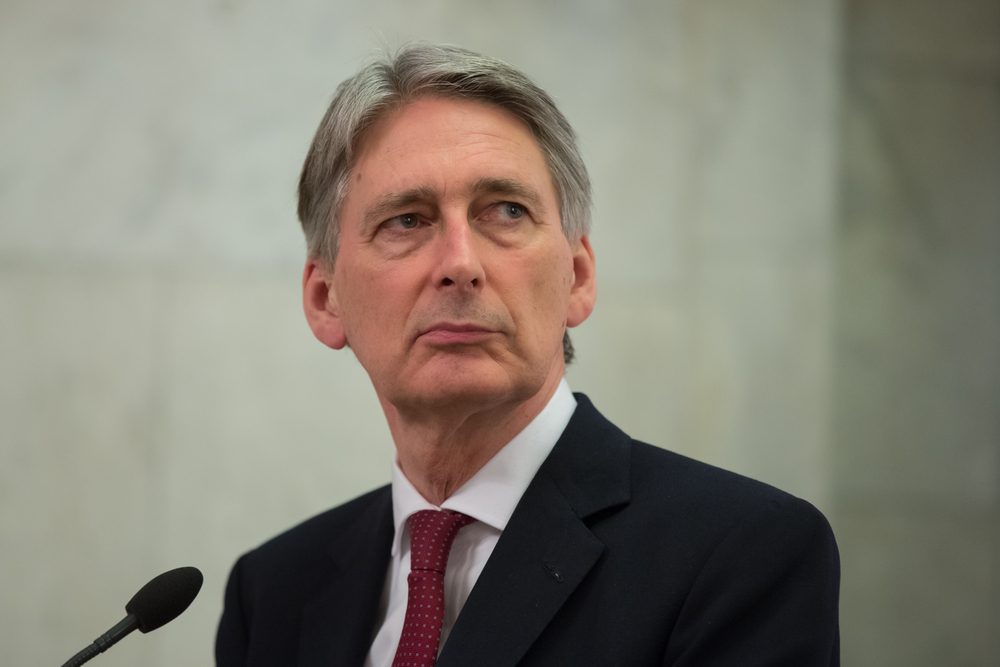 The Chancellor of the Exchequer, Philip Hammond, has created a split in Theresa May’s Conservative Party following his decision to alter business rates, creating significant rises for smaller firms which, it is predicted, will dash their optimism, especially with Brexit looming.

It seems that while the multinational corporations and larger retailers are set to benefit from the planned changes, small businesses will be so adversely affected financially, that many fear complete closure.

There has been no adjustment to business rates for just under a decade, and these proposed changes, which come in to force in April this year, have been determined by the rise in property prices since 2008.

Under the new plans, businesses may see rises of up to 42 per cent in 2018. Previously, there was protection from such an enormous increase, as a cap of 12.5 per cent existed. Ministers are appealing for an acceptable, gradual increase to facilitate adjustment for smaller companies.

Although some businesses are set to gain from the changes, most in the South East will endure significant and, for some, ruinous increases.

Many ministers have been rallying the Chancellor to reconsider what are described as ‘penal and unfair’ changes to business rates and are calling on the Government to revise the plans, which will hit many Conservative constituencies. The Government however appears to be standing firm, reiterating that the new system is a much fairer one for all businesses.

Philip Hammond’s own constituency of Runnymede and Weybridge, with notoriously high property prices, is predicted to have many businesses negatively affected by the changes, with the figure forecasted to be just under a 25 per cent rise in rates.

It will soon become evident, whether or not the Government feels the need to find a degree of compromise from the apparent backlash. With so many Tory MPs showing real concern, the government needs to decide whether there is anything to gain through appeasement.