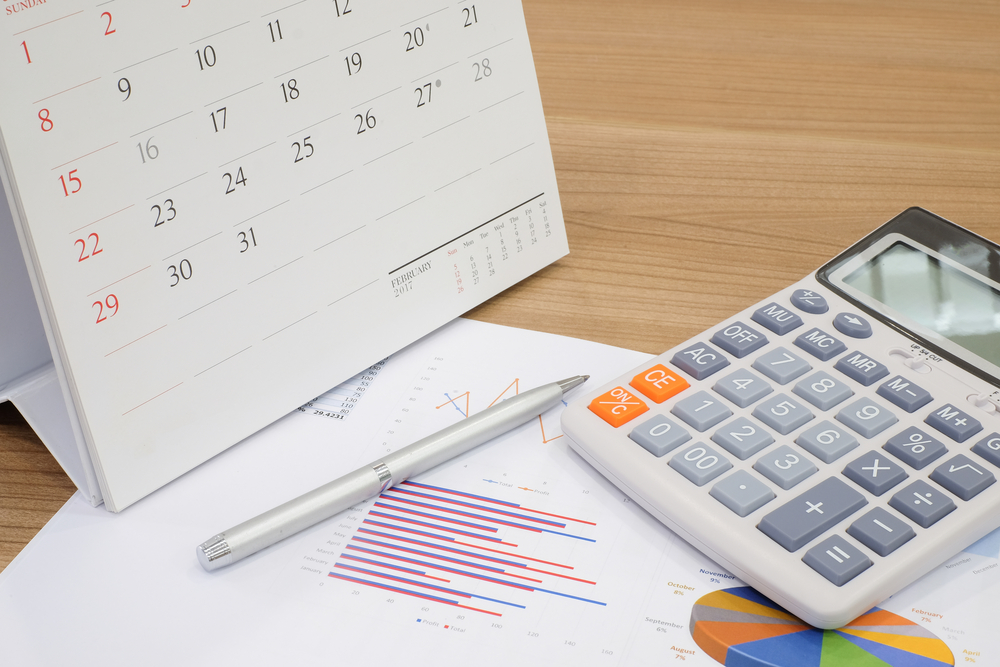 Tameside housing association New Charter Homes has re-launched its Specialist Welfare Advice Team (S.W.A.T) in order to help its tenants cope with the full roll-out of Universal Credit (UC) in the area.

New Charter Group, which is a housing association with around 20,000 homes, is one of Greater Manchester’s largest registered providers of social housing.

While UC was launched amongst new benefit claimants in Tameside in 2013, from 7th March this year the ‘full digital service’ will be rolled out across the region.

New Charter has already seen nearly 85% of its tenants who are currently claiming Universal Credit either fall into rent arrears or have their existing arrears increase dramatically.

The housing association is therefore re-launching its squad of specially trained advisors to ‘help, advise and inform’ those who may be affected by the switch. The landlord previously used a S.W.A.T team from 2012 to 2014 when the ‘Bedroom Tax’ was introduced, with the advisors winning the 24 Housing Welfare Wise award in 2013.

The new S.W.A.T incarnation will be carrying out a triage process between now and March to identify tenants who need advice and guidance, and those who need more intensive support in readiness for the move to UC.

The team will be visiting neighbourhoods and speaking to New Charter tenants, with help ranging from advice on getting online and setting up email addresses (which are needed for the UC application process) to budgeting to prepare for the system change.

Andy Birtles, S.W.A.T. team leader said: ‘We’ve already seen how Universal Credit has affected many of our tenants, causing some to fall into arrears and debt, we have asked current UC claimants what it’s been like for them  which has helped us to identify the main problems that people are facing.

“These included the seven-day initial waiting period, which thankfully has now been removed, the stress of getting into debt whilst waiting for the first payment, and the fact that Universal Credit is paid monthly in arrears directly to the tenant, including the housing element for the payment of rent. With the right help and advice, these issues can be avoided and our team is looking forward to getting out there and doing what we can.”