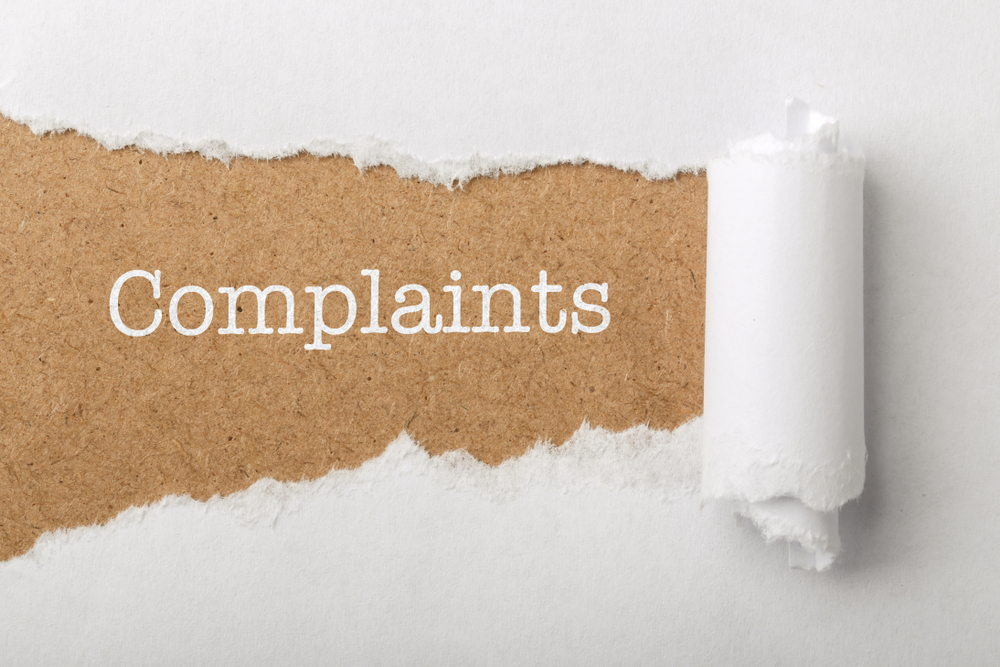 The new Housing Complaints Resolution Service, announced by Communities Secretary Rt Hon James Brokenshire MP, will provide homeowners and tenants alike with one central body through which to seek redress with unresolved disputes.

It’s hoped the scheme will potentially help millions of people by providing a straightforward way of getting help when faced with ongoing issues regarding their homes – such as broken utilities, repairs and maintenance.

Unlike other sectors, the housing market has several different complaints bodies, with homeowners and tenants having to navigate their way through a complicated and bureaucratic system just to work out where to register a grievance.

By establishing a single housing complaints service for all residents – no matter whether they rent or own their home – it aims to prevent people from battling with landlords or builders to resolve issues on their own and make it easier to claim compensation where it’s owed.

Rt Hon James Brokenshire MP, said: “Creating a housing market that works for everyone isn’t just about building homes – it’s about ensuring people can get the help they need when something goes wrong.

“But all too often the process can be confusing and overly bureaucratic, leaving many homeowners and tenants feeling like there is nowhere to go in the event of problems with their home.

“The proposals will help ensure all residents are able to access help when they need it, so disputes can be resolved faster, and people can get compensation where it’s owed.”

Housing complaints – who to complain to?

Currently there are multiple complaint bodies covering the housing market and membership of redress schemes is compulsory for some tenures but not others, making the system confusing.

For example, in the private rented sector, there is currently no obligation for landlords to register with a complaints system – leaving thousands of renters without any course for redress.

To combat this, the Communities Secretary announced that private landlords will be legally required to become members of a redress scheme – with a fine of up to £5,000 if they fail to do so.

The government is also reiterating its commitment to establishing a New Homes Ombudsman, which they say will champion buyers of new build homes, protect their interests and hold developers to account. Legislation to require all new developers to belong to the Ombudsman was also outlined.

Developers will also have to belong to the new body by 2021 if they wish to participate in the government’s Help to Buy scheme.