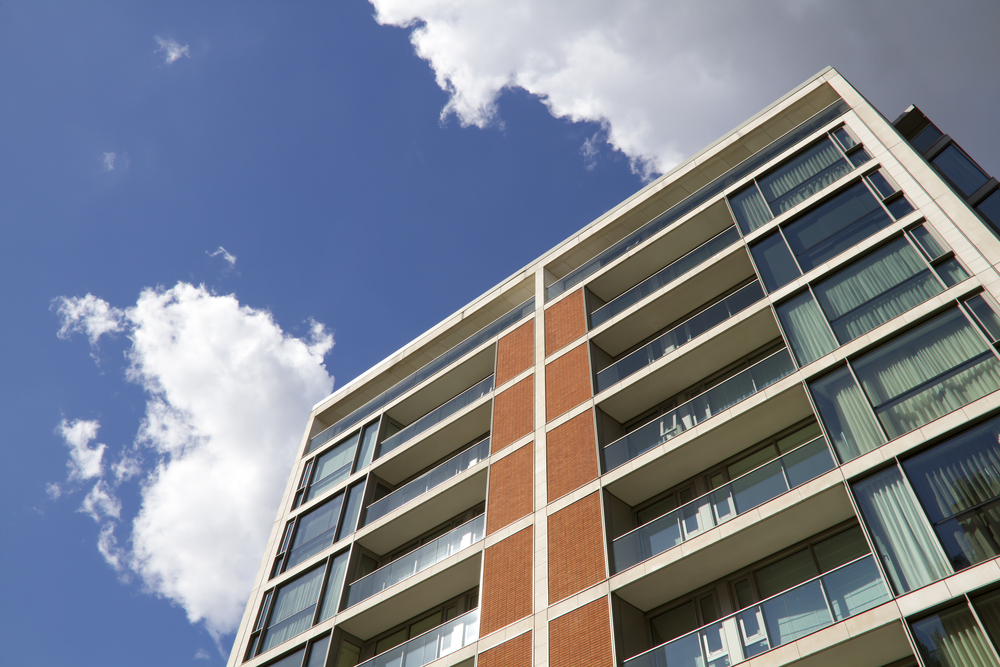 Rental prices in the Capital are reducing for the first time since the impact of the financial crisis.

This reduction follows a year of increased regulation for the rental sector. The increase in stamp duty for second homes of 3 per cent especially impacted with less investment prevailing in this previously popular domain.

Further impact was a result of the abolition of Letting Agent’s fees by the Chancellor of the Exchequer, Phillip Hammond, who wanted to make the landlords themselves responsible for such fees, and sought to safeguard prospective tenants from them.

Data from property rental specialists HomeLet indicate a rental price reduction of 1.2 per cent in April year-on-year, down to an average of £1519 per month.

Their CEO, Martin Totty explained that “Rents have been rising at a more modest pace across the whole of the UK in recent months, with lower levels of rental price inflation and even falling rents in areas of the country where prices were previously rising most quickly.’’

Other areas considered by HomeLet also realised a reduction in rental prices, including the South East, where the decline was 0.4 per cent, with new tenants in April averaging monthly payments of £1003.

More generally the UK saw an increase in rent of 0.4 per cent, reflecting the lowest rental inflation since February 2010. This was not the same in Wales and the North East, where rents in fact increased by 2.3 per cent and 2.2 per cent respectively.