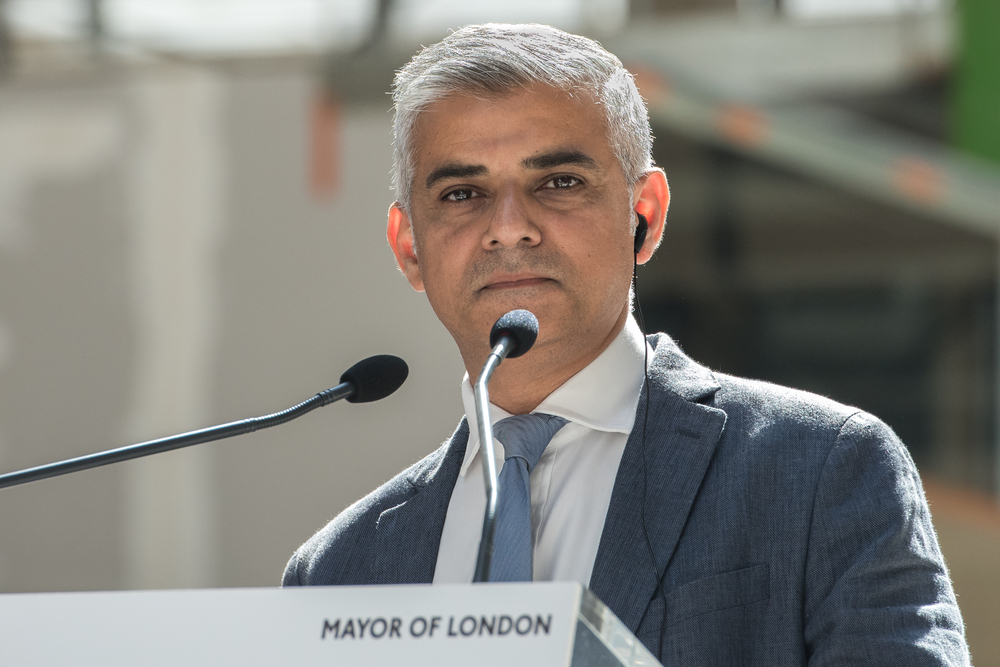 Members of the Home Builders Federation (HBF) and the g15 have responded to calls from the Mayor of London for a change in how new homes are offered to the market to make more lower-cost properties available to Londoners.

Khan has received offers from members of the HBF and the g15, which represents London’s largest housing associations, to restrict sales of all their new-build homes in the capital up to £350,000 to UK buyers only for three months before any overseas marketing can take place.

Potential buyers who live or work in London will be offered ‘first dibs’ exclusively for up to a month within this time period.

Paul Hackett, chair of the g15 and CEO of Optivo, said: “As an open and thriving world city, London is hugely attractive to foreign investors. Although this has had many benefits in recent years, it’s also made it increasingly difficult for Londoners to compete in what has become a global housing market in our own capital city.

“As London’s largest housing associations, g15 support the mayor’s ‘first dibs’ for Londoners initiative. We recognise the importance of prioritising ordinary Londoners, who otherwise would find it much harder to buy a home in the city in which they live and work.”

The ‘first dibs’ offer follows research commissioned by the Mayor last year into the role of overseas investment in the capital’s property market. It revealed that half of new properties bought by overseas buyers in London were homes under £500,000 – typically the price range for many first-time buyers and those looking to access support through schemes such as ‘Help to Buy’.

The offer is also backed by the capital’s biggest homebuilders, Berkeley Homes and represents the first time ever that sales from leading homebuilders have been restricted to UK and London buyers only. Other builders are also expected to sign up with the change due to come into effect later this year.

Speaking about the landmark offer, Khan said: “I am determined we take meaningful steps to help Londoners buy more new homes they can afford, and the offer from across the housing industry will mean we can move quickly to make this a reality for our city.

“Through the extensive research I commissioned, I was alarmed to discover that overseas buyers were focusing to such an extent on the lower-cost end of new-build homes – many of which were being sold long before Londoners even knew they were available.

“That is why I have been discussing steps with the capital’s leading homebuilders and I welcome their landmark offer to give Londoners ‘first dibs’ for up to a month on all their new homes under £350,000, with sales ring-fenced to UK buyers for three months before they are marketed overseas.

“The industry offer is an important breakthrough – I will now work with them to put it into practice, whilst also being clear we need the government to help us go further, for instance by guaranteeing extended mortgage offers to put London’s first-time buyers on a level playing field with investors.”