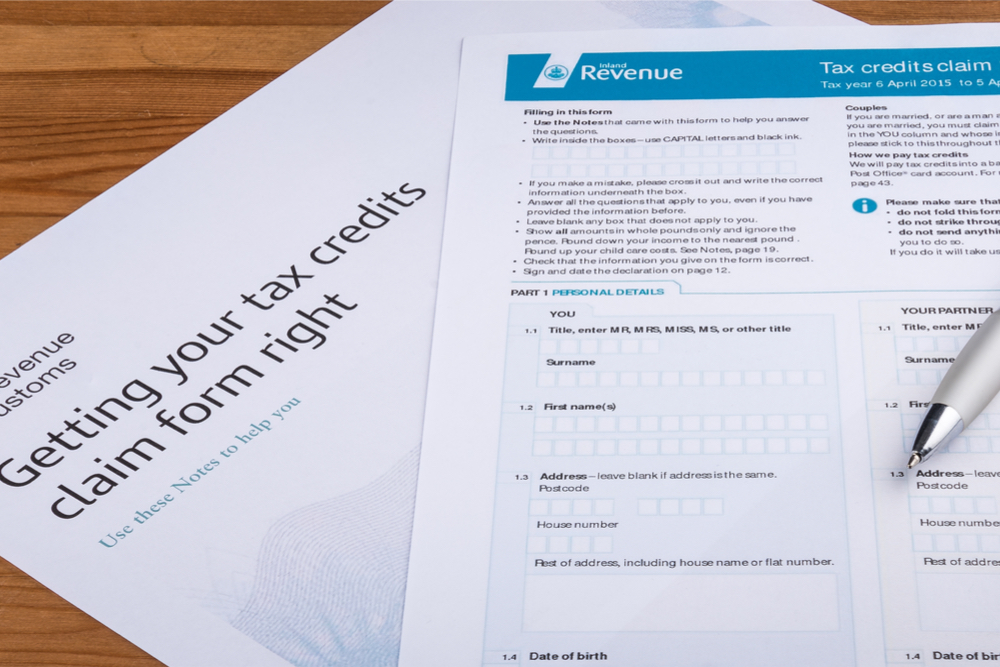 A group of opposition MPs have expressed their concern regarding the introduction of Universal Credit (UC) later this year.

UC brings together six existing benefits into one – including tax credits and housing benefit. Full service Universal Credit has been rolling out gradually across England and Wales for over two years, to around five new areas each month. In October the process will accelerate significantly, to over 50 new areas every month.

In a letter published in The Guardian newspaper the 31 MPs – from Labour, the SNP and the Green Party – highlight their “real worry” the reform “will cause extreme hardship for many people in vulnerable situations”. The MPs are calling on the government to delay the rollout until 2018.

“We are concerned about the Department for Work and Pensions’ proposed rollout of universal credit in our constituencies during November and December. There is a real worry that the introduction of UC at this time will cause extreme hardship for many people in vulnerable situations, exacerbated by the financial burdens of the festive period.

We understand that the proposed changes were designed to make the social security system simpler, more reactive to individuals’ issues and more efficient. However, evidence from other parts of the country where UC has been introduced already, shows that it is far from the efficient system trailed. In many cases, recipients have had to wait seven weeks for payment of the benefits. This puts an incredible strain on individuals and we have seen in other areas an increased use of food parcels during this period.

There are also issues around the removal of the severe disability premium, which leaves many disabled people in a precarious position.

In addition, although there is a provision for crisis loans, the mandatory paying back of £150 in three lump sums of £50 adds a further strain on individuals who are already in a difficult financial situation. Overall, the rigid nature of this approach can exacerbate the debt of those in receipt of UC.

The current timetable will cause our residents severe hardship over the months which are most financially difficult. We urge David Gauke, secretary of state for work and pensions, to instruct his department not to roll this system out in November and December, but look to a date later in 2018.”

The letter follows on from calls last month from Citizens Advice to pause the rollout of Universal Credit until key issues they’ve identified with the system are fixed.

Before the large-scale rollout, Citizens Advice have recommended measures including, removing the seven-day waiting period at the start of a claim, making the Universal Credit helpline free of charge and introducing an online booking system for appointments.