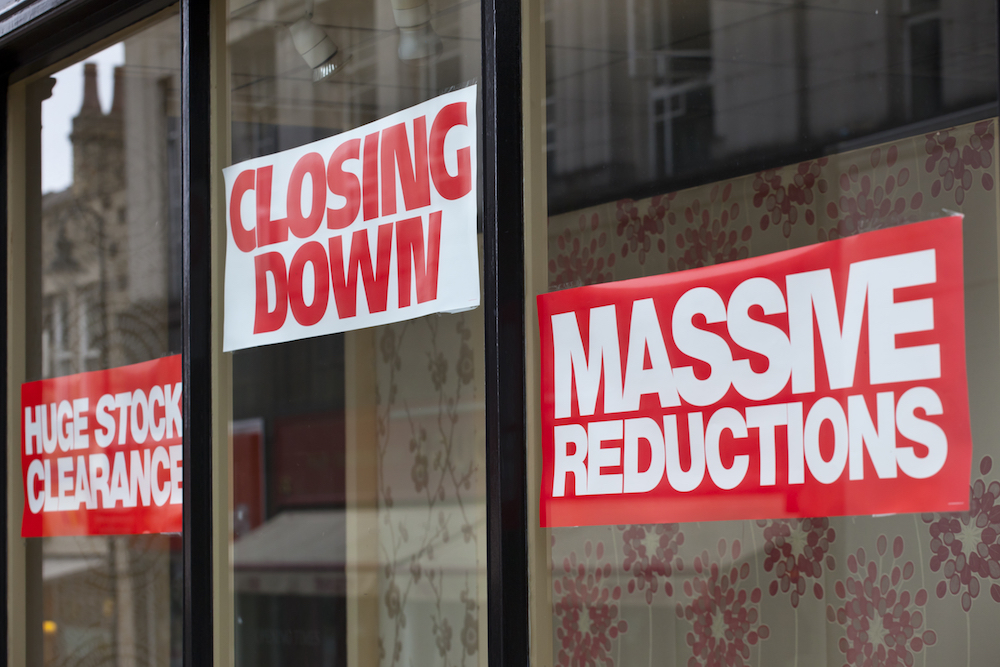 The real and negative impact of the Chancellor’s business rate rises.

The future of small businesses in London is significantly threatened by the decisions taken by Philip Hammond in the budget on 8 March 2017.

With the Chancellor hoping to secure £5 billion from the plans, it is estimated that up to 75 per cent of businesses, risk closure under the new proposals. It is thought that those based in London, running a retail or an office-based business will be particularly, adversely affected.

Business rates are not dependent on company profits, but will be based on the value of the property, with the lowest increase being predicted at 25 per cent. Therefore, London is likely to see businesses having to make redundancies, have no ability to expand, or predictably, the closure of many smaller companies.

The other side of this of course is that digital companies, devoid of physical premises, are likely to have a reduction in rates, allowing further growth, but also the decimation of the High Street. We are likely to lose small independent outfits as well as start-ups and small cultural establishments. We will be left with shops and restaurants which are part of large chains.

The Chancellor had been fiercely petitioned ahead of the budget by small business owners and there was some hope when £87 million was allocated to local councils to help those businesses directly affected by the changes. However, this amount just will not impact enough when London businesses face a total increase of £616 million.

As things currently stand there will be a significant shift on our High Streets, with only larger companies being able to find the extra resources needed to continue trading. The impact will be significant, in London especially, and the identity of our High Streets will be lost forever.