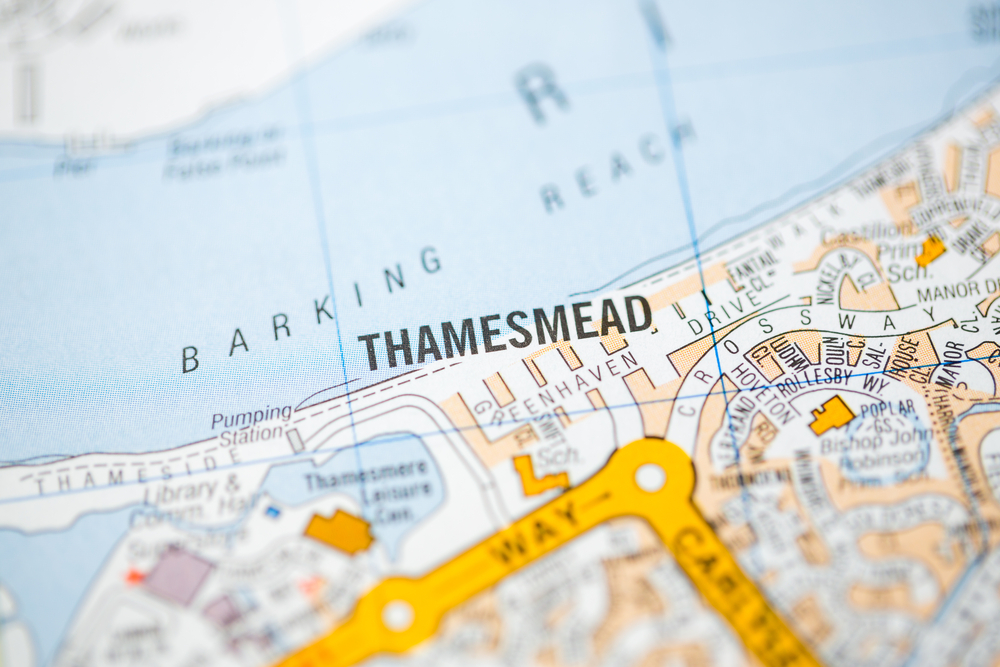 G15 housing association Peabody and property group Lendlease have formed a 50:50 joint venture for the c.£8bn development at Thamesmead Waterfront in south-east London.

The two organisations will work together on the planning and delivery of the scheme, which will deliver a minimum of 11,500 homes. The project will contribute to the continuing economic regeneration of east London and the Thames Estuary and aims to revitalise the existing Thamesmead town centre along with creating many new homes.

Currently much of the site is undeveloped and underpopulated. It includes 2.5km of river frontage, as well as an abundance of green space and two lakes.

Key to the project is the plan for a new cross-river extension of the Docklands Light Railway to Thamesmead. Improving transport links in the area is said to be critical in unlocking the full ambition of the scheme and to enable the 250-acre development to achieve its full potential.

“A new DLR crossing from east London would allow this long-term partnership to create a new waterfront district with thousands of new affordable homes and a new leisure, cultural and commercial offer for the town, for London, and for the wider Thames Estuary.

“This would unlock huge benefits for existing and new communities, boosting the economy and providing huge opportunities for London and the UK.”

Neil Martin, chief executive at Lendlease, Europe, added: “Improving transport links is a vital part of the long-term regeneration of the area, as it will bring those new homes within reach of the heart of London and help us deliver one of the most exciting new places to live in the capital.”

This is the single largest development in Peabody’s 150-year history. The Waterfront joint venture is part of Peabody’s long-term regeneration of Thamesmead, a town in south-east London which is the same size as central London. The area measures around 760 hectares, with Peabody owning around 65% of the land.