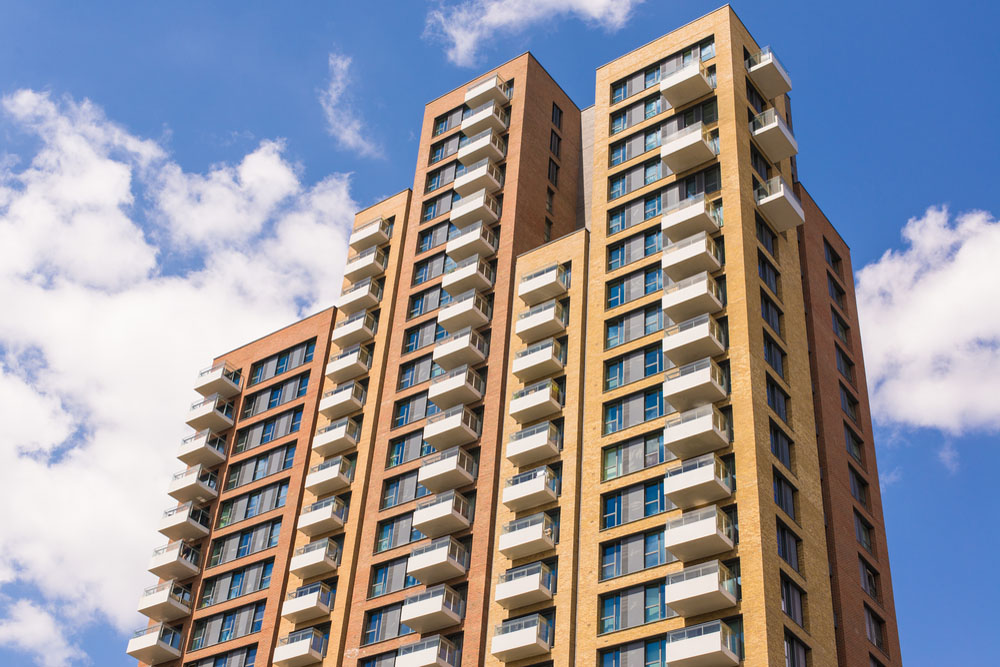 Rents will be top priority for new housing minister

A new housing minister is usually one of the changes that come about as a result of a general election, and this election was no exception. The Croydon Central seat was previously held by Labour’s Gavin Barwell, however his seat was lost and so the housing minister will change again.

It is expected that the new Conservative-led coalition government will be directing most of its attention to Brexit negotiations. This could mean that drastic changes in areas such as housing may be off the agenda during the next five years.

So what will be on the new housing minister’s to do list?

It is certain that there will be an increased focus on balancing the housing market in areas of the country where this is required. There are areas that have a desperate requirement for more investment and building, yet some areas that require the balance to be readdressed in terms of building relevance.

The most recent Housing White Paper that was released in February had a conservative feeling about it and was greeted with open arms by most housing companies as it seemed to take note of the need to rebalance. It supported and promoted a wide selection of housing tenures, no solely home ownership.

Housing associations and local authorities will increase housebuilding as a direct result of this, thanks to government grants and their own resources.

As reported by The National Housing Federation (NHF) in May, there was substantial growth of 13% (48,000) in starts of all new tenures by housing associations in England in 2016/2017. This equates to a third of all new home starts.

During the NHF’s Affordable Home Ownership conference that took place yesterday in London, this was a point that was emphasised.

Popular opinion has agreed that housing providers have heeded the government’s advice and are doing their utmost to boost the quantity of new houses.

It is then evident why social landlords would be requesting that the new housing minister make no drastic changes upon his or her arrival.

The delivery of a mix of tenures is particularly important because forecasts by the likes of companies such as Savills have demonstrated that the housing market is in fact growing more slowly than in previous years.

This links well to what should be at the forefront of the mind of the new housing minister. Rents. Negotiation is a word that has been in use widely for the new parliament, especially relating to the context of Brexit. It is also relevant in the housing sector, with reference to the new rent settlement post 2020 that was set out in the Housing White Paper.

Judging by the opinions of those in the housing sector, it would seem that housing providers are ready to negotiate a deal on the flexibility of rent with the new government. Particularly those housing providers with significant development plans.

If these negotiations progress well, the situation could be mutually beneficial for all. The government will have increased control and certainty of their businesses for housing providers and the country will have a more appropriate balance of the right type of homes in the right locations.

There may be a long list of issues in the new parliament that will be difficult to negotiate, but it is unnecessary that housing be on that list.