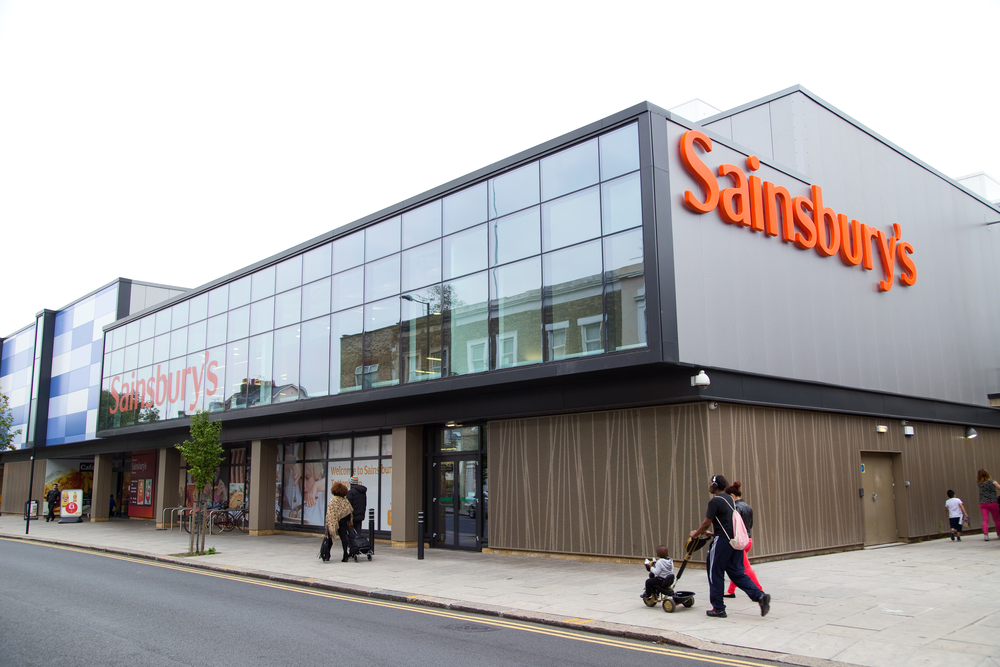 Following analysis of Sainsbury’s superstores, a business rent and rates specialist has suggested that Sainsbury’s is set to benefit hugely from proposed property tax cuts, to the tune of £40.6 million, over 5 years.

This contradicts Mike Coupe, Sainsbury’s Chief Executive, who had previously commented that his company, along with others wielding large property portfolios, were likely to be adversely and unjustly affected by the business rates system, and had sought reform.

He described business rates as ‘an analogue tax, not fit for the digital age’ and went on to call on the government to ‘carry out a root and branch review of business taxation to create a level playing field across all businesses, rather than penalise property-based companies.’

With a total of 1412 large supermarkets and smaller local stores in the UK, Sainsbury’s had complained that their total tax payments had seen a dramatic and significant increase over a year.

Business rate calculations, which have remained the same for the past 7 years, have recently changed with re-evaluation of property taxes for commercial properties.

Alongside these changes the government also introduced a new system by which business tax bills can be disputed. However, ongoing technical problems, with the new, expensive online system, which the Valuation Office Agency claims have now been resolved, have created problems for those businesses hoping to confront the government on their property tax assessment.