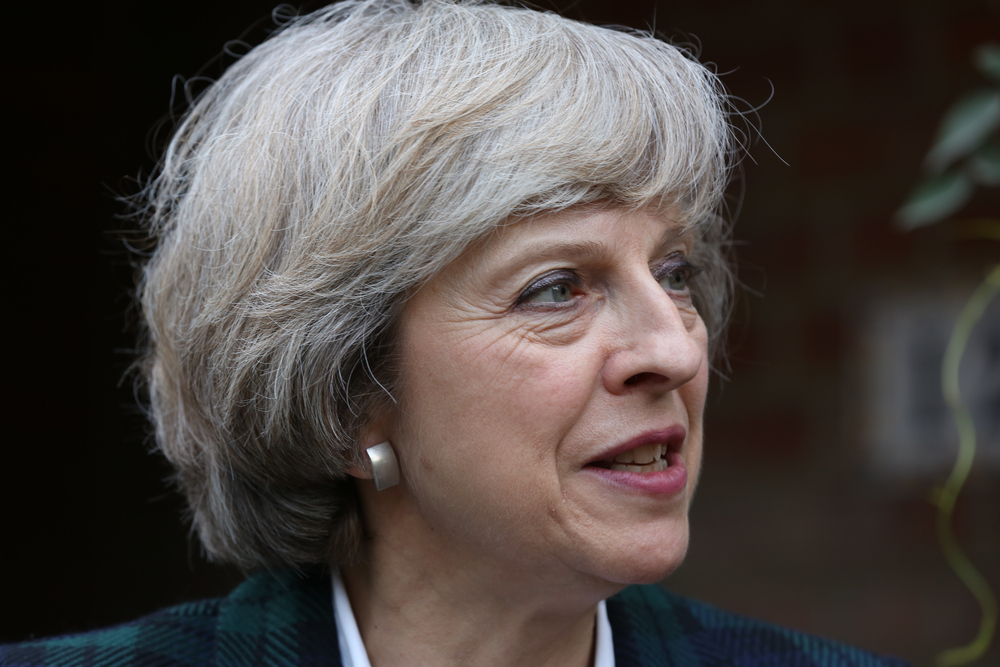 The lack of affordable homes, to rent, to buy and social housing, is a significant problem for this Government and has been for previous Administrations too.

Conservative Party figures suggest that there are 300000 less homes available to rent, within social housing today, than there were 20 years ago, with a staggering 1.2 million families on council home waiting lists.

The Conservative manifesto promises to address the issue, by introducing a new right-to-buy schedule where councils and other housing agencies will be funded to build homes, with a proviso that a set number of them will be sold after 10 to 15 years has elapsed. At the point of sale, current tenants will be offered the property first, and if they do not take up their right-to-buy, the sale will still go ahead privately. Ministers however have expressed concern that there was lack of detail about funding and that no figure had been put on the number of homes that needed to be built.

The severe lack of housing has caused a significant rise in the cost of both rental properties and those available for private purchase. Theresa May hopes, that this focus will help her Party to engage with those members of the electorate, who live in previous Labour strongholds. She will concentrate her efforts on cities such as Birmingham and Manchester, areas desperately in need of affordable housing.

Alongside the building of new homes, the manifesto pledges to empower councils with improved compulsory purchase rules. Councils will be financed directly from the government and through extra borrowing.

Without specific costing there remains a great deal of scepticism about this manifesto pledge, Conservative Party ministers have dodged the questions relating to overall costs, and the number of new homes which will be built, unsurprisingly resulting in criticism from the Labour Party.

They do suggest their plan will ensure that the new homes are of a high quality, as the resale plan, will encourage developers to consider the value going forward. The money from the sales will then be returned to the social housing pot.