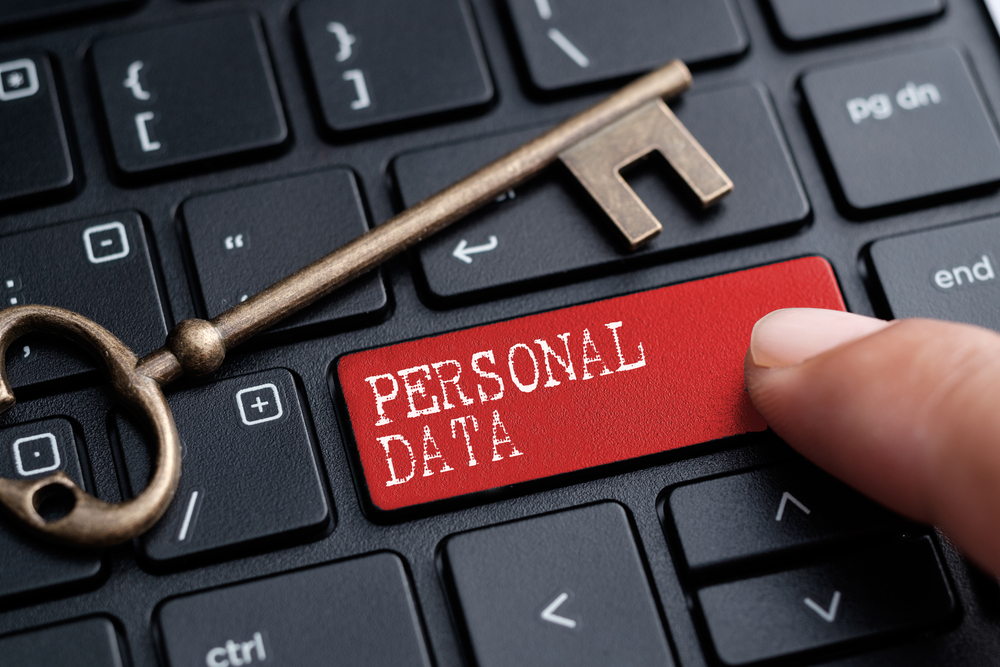 The survey for the Information Commissioner’s Office comes ahead of the introduction of the General Data Protection Regulation (GDPR) in May next year, when changes to data protection rules will come into force.

The ICO says organisations must address this significant deficit of trust if they want to innovate with personal information. “As personal information becomes the currency by which society does business, organisations need to start making people’s data protection rights a priority”, said ICO Deputy Commissioner Steve Wood. “Putting data protection at the centre of digital businesses strategies is the key to improving trust and digital growth.”

“Changes to data protection legislation, which include the introduction of the GDPR, offer organisations an opportunity to re-engage with their customers about data. The new laws require organisations to be more accountable for data protection and this is a real commitment to putting the consumer at the heart of business.”

Other key findings from the survey include:

Mr Wood added: “By now organisations should be aware of the changes to data protection law next May. It’s no longer acceptable to see the law as a box ticking exercise. Organisations will need to be accountable, to their customers and to the regulator.

“We want to see improvements in these figures. It’s time for organisations to start building the UK public’s trust and confidence in how data is used and made available.”

The survey was conducted by ComRes on behalf of the ICO and is designed as benchmark measurement for the ICO’s Information Rights Strategic Plan 2017-2021. One of the ICO’s main strategic goals over the next four years is to increase the UK public’s trust and confidence in how data is used and made available.

The phone service is aimed at people running small businesses or charities and recognises the particular problems they face getting ready for the new law.

The GDPR replaces the current Data Protection Act and comes into force on 25 May 2018. Regulated by the ICO, the GDPR strengthens the rules around personal data and requires organisations to be more accountable and transparent. It also gives people greater control over their own personal data.

People from small organisations should dial the ICO helpline on 0303 123 1113 and select option 4 to be diverted to staff who can offer support.

New guidance from ICO on legitimate interest under the GDPR