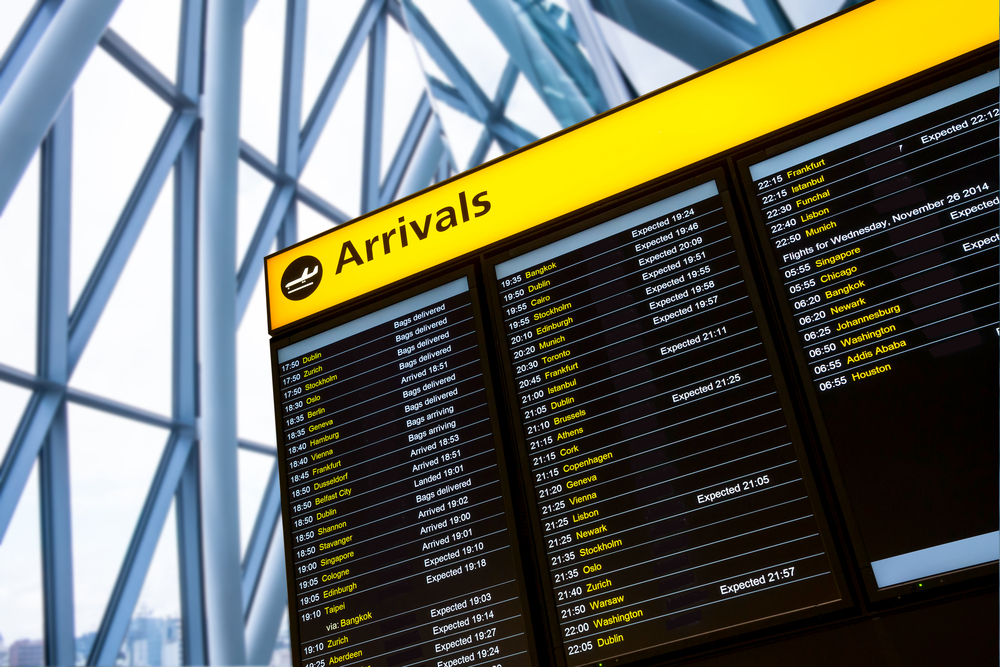 New figures reveal a slight decline in visitor numbers to the UK for the month of September. In statistics provided by the British Hospitality Association’s (BHA) travel monitor, visitor numbers fell by 1% year-on-year.

The dip is in contrast to increases of 6% seen in July and 5% seen in August, and to the 9% growth recorded in the first half of 2017.

According to the BHA, the decline was driven by a sharp fall in visitor numbers from North America, down 8% in September year-on-year, and compounding the previous fall of 8% seen in August.

Bumper start to the year for visitor numbers

These falls come after a 28% rise in visitor numbers from North America for the first half of 2017.

Short-haul travel numbers also declined by 0.3% year-on-year, despite the previous increase in August of 8%. Inbound holiday passenger numbers grew 1.7% year-on-year, but this still lags behind the 15% rise seen in the year to date.

Overall, UK spend by overseas residents is up a further 2%, but business traveller numbers continue to decline, down 18% year-on-year for September.

Ufi Ibrahim, BHA chief executive, said: “It is disheartening to see visitor numbers decline after positive growth for the previous three months. This fall has been largely driven by a reduction in passenger numbers from North America and this demonstrates, in part, the knock-on effect that this year’s tragic terror attacks have had on long-haul bookings.

“The BHA travel monitor also notes that the number of business travellers to the UK again declined, falling by 18% year-on-year for the month of September. This is an important reminder to the Government of the need to recognise the priorities of business when negotiating Brexit.”