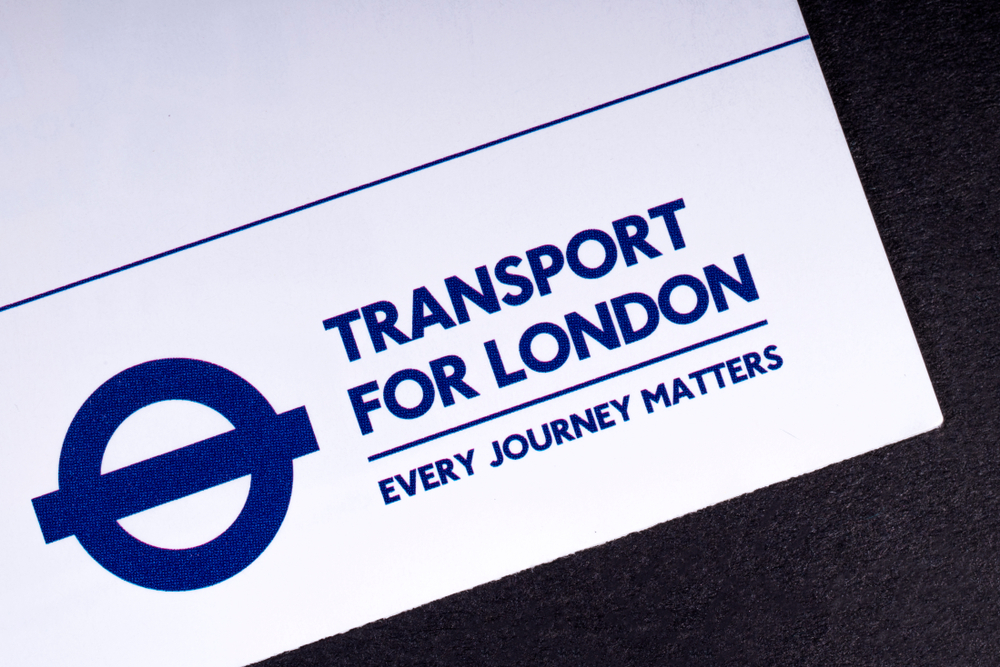 Transport for London (TfL) and Notting Hill Genesis have been given the go-ahead to deliver 619 new homes as part of their Kidbrooke Partnership LLP joint venture.

The development will be built on a vacant four-acre site in the Royal Borough of Greenwich. The scheme will comprise of eight buildings with the new homes a mixture of one, two and three-bedroom properties. Half of the new homes will be affordable through a mixture of shared ownership and London Affordable Rent.

The green-light on the project follows the decision by the Deputy Mayor, Jules Pipe, to call in the application and act as the local planning authority.

As well as new homes, the proposals for the site include new amenities for the community, such as an improved transport hub and a new village square.

The area, which is described as an under-utilised brownfield site, benefits from its proximity to the Zone 3 Kidbrooke national rail station and the bus stops on Kidbrooke Park Road. It was previously part of an RAF base and was then used as operational land during the construction of the A2. It has since been largely unoccupied, apart from Henley Cross bus stop.

Graeme Craig, director of commercial development at TfL, said: “Kidbrooke offers us a great opportunity to deliver homes the capital desperately needs and we are delighted to have been given the green light to take our proposals forward with Notting Hill Genesis.

“As well as providing hundreds of new homes, of which half will be affordable, our plans will deliver new and improved amenities for the community and support the economy of the area by providing fantastic new retail and commercial space and job opportunities. The development will also generate vital revenue to reinvest into the transport network.”

John Hughes, group director of development at Notting Hill Genesis, said: “Our vision is to create a high-quality, mixed-use development which completes the new local centre at Kidbrooke and contributes positively to the regeneration of the area for the benefit of the whole community.

“Alongside the creation of thoughtfully designed buildings, extensive public realm, business space and new amenities, we look forward to delivering 619 much needed new homes, half of which will be either London Affordable Rent or shared ownership, to meet London and Greenwich’s significant housing need.”

The Kidbrooke site forms part of TfL’s wider housing programme, which has a target to start on TfL sites with capacity for 10,000 homes by March 2021 as well as a commitment to deliver 50 per cent affordable housing across all sites brought to the market since May 2016.

Notting Hill Genesis is one of the largest housing associations in the country, with around 64,000 homes across London and the south-east, serving more than 170,000 residents.