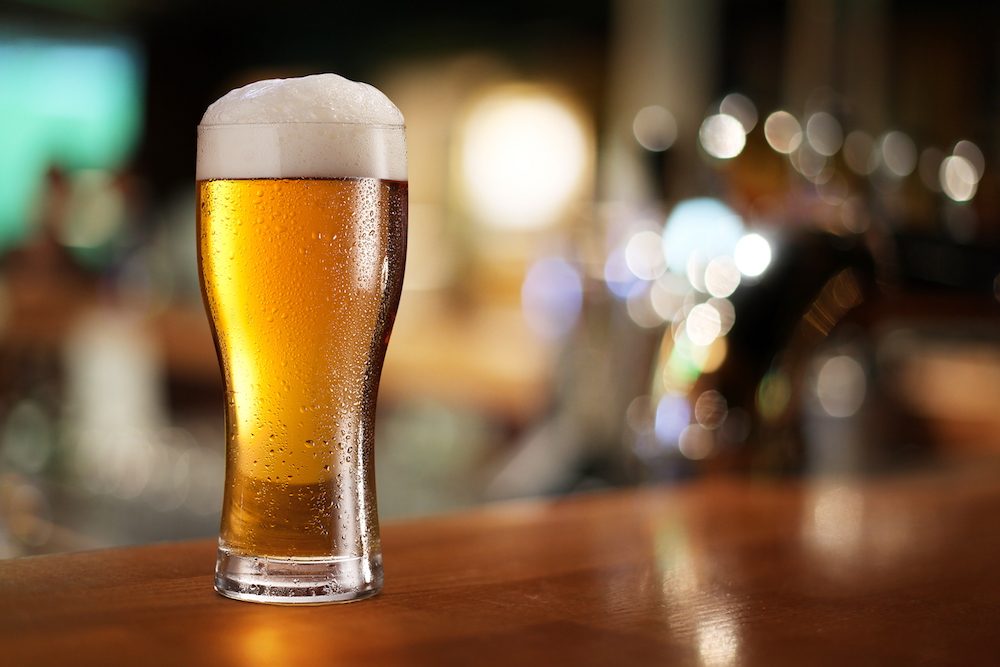 The Chancellor, Philip Hammond, has tried to appease pubs and other small businesses by offering additional help to face the proposed rise in business rates.

Business rates are effectively a council tax equivalent, and are set by the assessment of the rental value of the premises occupied for the business. As there has been no re-evaluation for some time, unlike council tax, the sudden and rapid increase will be difficult for many, if not most, smaller companies to cope with.

The Chancellor has offered a discount to around 90 per cent of pubs in England and has capped increases for smaller firms to £50 a month, but this is for a five-year period only. Philip Hammond also announced that local councils would receive £300 million which can be directed to those businesses most adversely affected by the changes.

These measures however do not seem to go far enough for small businesses, who appealed to the Chancellor, ahead of the budget to rethink the strategy. It is thought that the rate rise will particularly affect pubs and restaurants, and as ahead of this increase, pubs have been struggling to survive generally, this can only serve to strengthen further the possibility of ongoing closures.

There has been widespread criticism of the changes and the measures adopted to reduce their impact by respected business leaders. The British Chamber of Commerce has suggested that ‘radical changes’ are needed to deal with the matter of business rates but that applying a ‘sticking plaster’ is not the way forward while the Chair of the Federation of Small Businesses has declared that a new, simpler, fairer system is required.

Those linked to the pub and restaurant trade have provided a mixed response to the plans amid widespread concerns in their industry. While the token rate relief was welcomed by both the Association of Licensed Multiple Retailers and the British Beer and Pub Association, it was thought that this would readily be offset by the consistent tax rise on alcohol generally.

Only time will tell now what the overall impact will be but it is likely that most small businesses will struggle to survive under this new financial pressure and that in London particularly the effect will be immense.