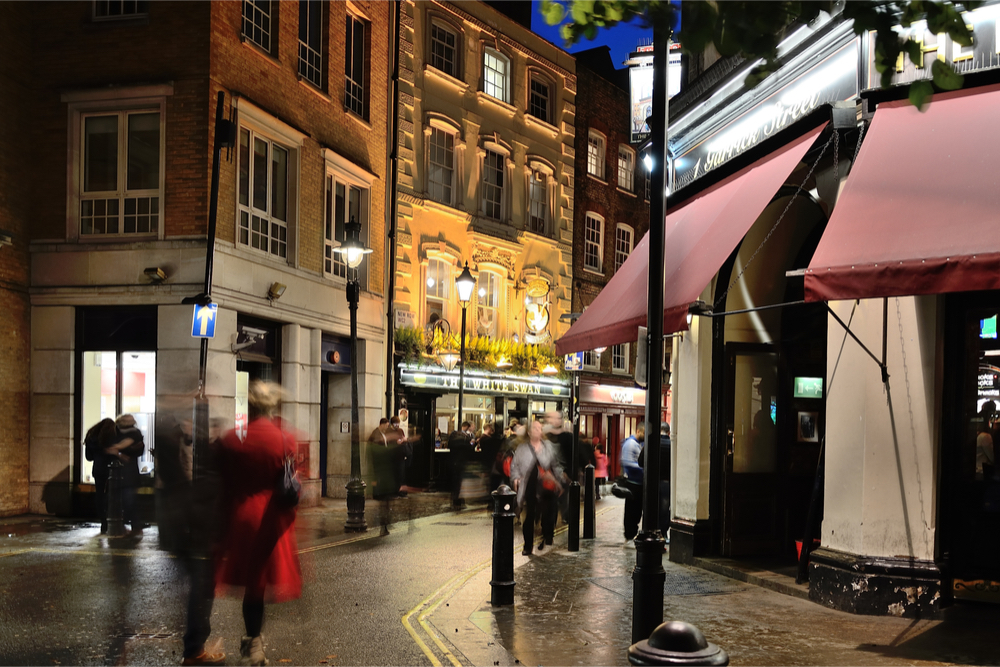 CAMRA, the Campaign for Real Ale, is condemning the introduction of a late-night levy in Tower Hamlets, saying it will “unfairly penalise pubs.”

The organisation says the levy will see pubs in the area “hit with yet another tax bill, at a time when the business rates revaluation has seen many of the capital’s pubs facing unprecedented rises in their rates.”

Tower Hamlets joins the City of London, Islington, Camden and Hackney to be the fifth London council to agree a late-night levy. The additional charge will apply to all businesses that sell/supply alcohol between midnight and 6am.

John Cryne, Chair of London Region CAMRA said: “We are seeing a worrying trend across London of more and more councils considering late night levies, without thinking of the effect this will have on valued community pubs. We are proud of the variety of pubs that we have across London, but introducing a levy is just penalising local businesses when the majority contribute positively to the night time economy. What is the point in having an all night tube if there is nowhere to go?”

“Late night levies are a blunt instrument, and unfairly penalise pubs – most of which are hubs of responsible drinking. Coupled with the introduction of crippling business rates, pubs in Tower Hamlets face rapidly rising costs – which will either result in more pub closures or higher prices for consumers.”

The late-night levy was agreed by Tower Hamlets Council on 20 September 2017, with an implementation date of 1 January 2018. It states the purpose of the levy is to assist local authorities and the police to manage and improve the night time economy.

“The government considers that businesses who are licensed to, and profit from selling/supplying of alcohol between midnight and 6am should contribute towards the costs of managing the night-time economy, rather than relying on other taxpayers in the community to bear the full costs”, says a statement on the council’s website.

The amount of levy to be paid is dependent on the rateable value of the premises, and will see licensees paying between £5.75 and £85.38 per week.

Certain exemptions apply which the council detail on their website along with further details of how the money raised from the levy will be spent.