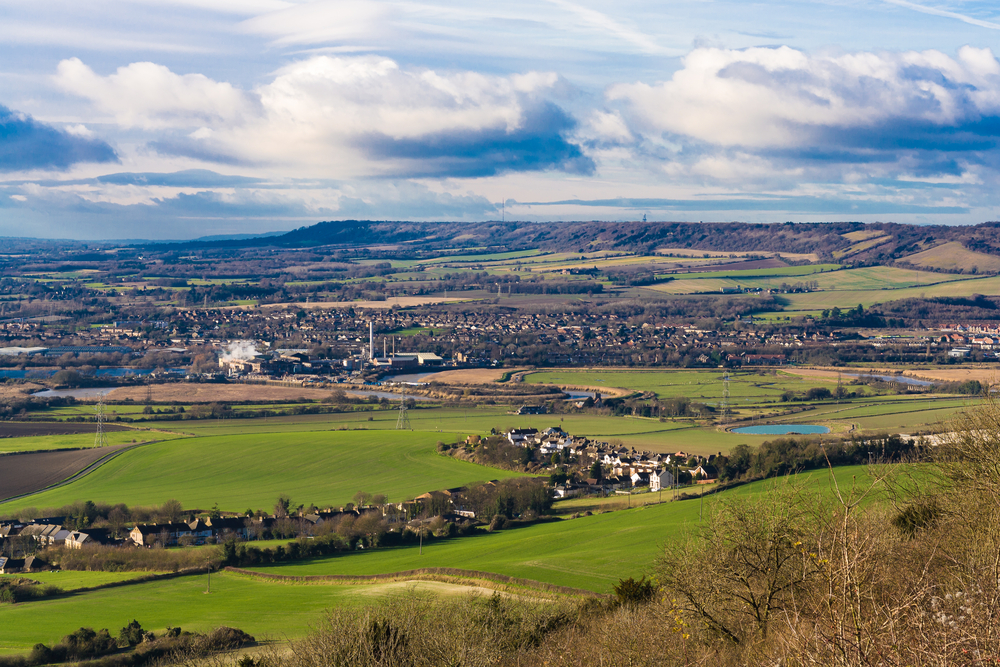 Local authorities will be able to access a pot of nearly two million pounds to preserve the country’s Green Belt for the future.

The money is being put aside to clampdown on illegal developments, including on the Green Belt. 37 local authorities will be able to use a slice of the fund to hire enforcement officers, use new technology and help meet the legal costs of tackling rogue developers and developments.

Councils will be receiving the cash from the Planning Delivery Fund – a one-off cash boost to assist with the costs of protecting locations with significant areas of Green Belt land.

The move is part of Housing Minister Rt Hon Esther McVey MP’s drive to protect the Green Belt for generations to come. Speaking at the annual RESI Convention in Newport, McVey announced that 37 councils would be receiving a total of up to £50,000 each to help with the crackdown.

McVey said: “Once the Green Belt is built on it’s often gone for good that’s why we are determined to protect it. The public have told us loud and clear they want it kept for future generations to enjoy.

“The funding announced today will help councils clamp down on rogue developers, giving the areas with the highest levels of Green Belt the funds needed to punish those who build illegally.”

The National Planning Policy Framework issued by the Ministry of Housing, Communities & Local Government states that ‘The government attaches great importance to Green Belts. The fundamental aim of Green Belt policy is to prevent urban sprawl by keeping land permanently open; the essential characteristics of Green Belts are their openness and their permanence.’

(a) to check the unrestricted sprawl of large built-up areas;

(b) to prevent neighbouring towns merging into one another;

(c) to assist in safeguarding the countryside from encroachment;

(d) to preserve the setting and special character of historic towns; and

(e) to assist in urban regeneration, by encouraging the recycling of derelict and other urban land.’

Reforms to the national planning rulebook last year maintained the strong protections on the Green Belt, which protect an area’s character and prevent urban sprawl. Only in exceptional circumstances can land in the Green Belt be built on.

Alongside the cash boost for councils, the Ministry of Housing, Communities and Local Government is teaming up with the Royal Town Planning Institute to overhaul the national enforcement handbook.

The updated handbook will provide the latest best practice and expertise on shutting down illegal building and preventing it from happening, whilst ensuring developers obtain full planning permission before any building work commences.