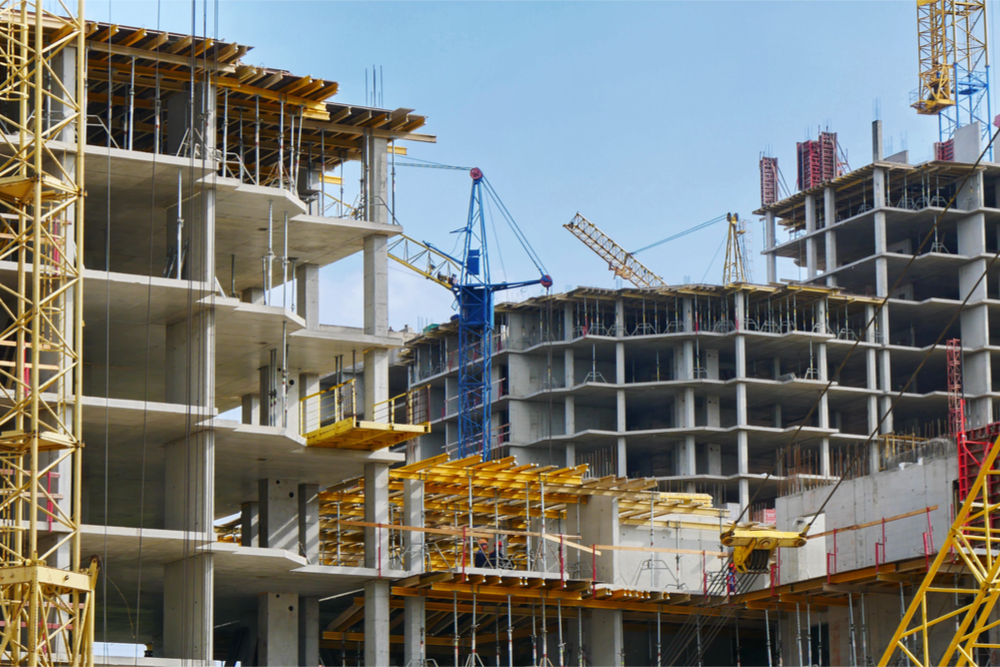 Low but positive growth forecast for the sector, based on scenario that the UK agrees an exit deal with the EU

The latest forecast comes from the Construction Industry Training Board (CITB). The annual Construction Skills Network (CSN) report – a five-year forecast into the industry’s skills needs – anticipates construction growth of 1.3% across the UK, down a third of a per cent on the previous year.

The forecast is based on the UK agreeing an exit deal with the EU, rather than a ‘No Deal’ scenario.

And the report predicts the biggest increase is expected in public housing, which is pulling ahead as infrastructure slows. Financial support from Government at both local and national levels is encouraging a 3.2% growth rate in public housing, up half a per cent since last year’s forecast.

Meanwhile, infrastructure is set to grow by 1.9%, down from the 3.1% predicted in last year’s forecast. The sector has been heavily affected by Brexit uncertainty and by investors stalling construction of the Welsh nuclear power plant Wylfa in January, CITB said.

Commercial construction is “significantly declining” due to investors taking a cautious stance in the face of Brexit. The forecast expects the sector to drop sharply this year then level out by 2023, with zero growth anticipated overall.

However, the housing repair and maintenance sector appears to be benefiting from a quieter property market as home owners halt plans to sell up and instead focus on improving their current properties. By 2023, the sector is expected to have grown by 1.7%.

Steve Radley, policy director at CITB, says: “This forecast aptly reflects the uncertainty, particularly associated with Brexit that we’re seeing across the wider economy. Currently, concerns around Brexit are weighing on clients and investors, creating a knock-on effect on contractors and their ability to plan ahead.

“However, assuming that a deal is agreed, we expect low but positive growth for construction.  Even as infrastructure slows, sectors like public housing and R&M are strengthening.

“This will see the number of construction jobs increase over the next five years, creating growing opportunities for careers in construction and increasing the importance of tackling the skills pressures we face.”

An approximate 168,500 construction jobs are to be created in the UK over the next five years, according to the report – 10,000 more than in last year’s forecast. It states that construction employment is expected to reach 2.79 million in 2023, just 2% lower than its peak in 2008.