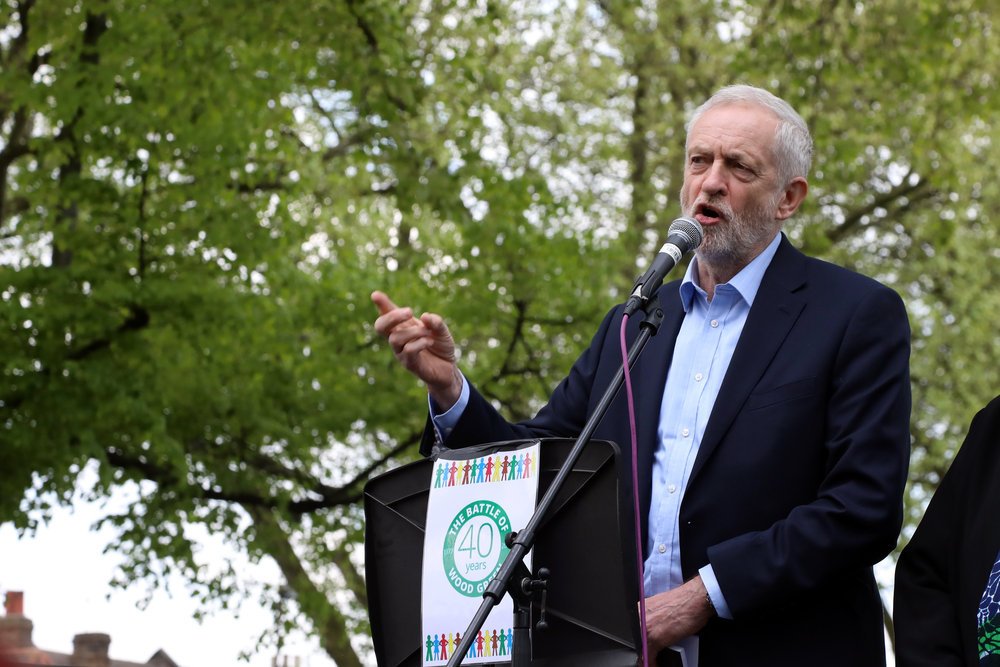 Jeremy Corbyn took to the podium at the Labour Party Conference in Brighton to deliver his leader’s speech on Wednesday. During his 75-minute address, Mr Corbyn, who told his party “we are now the political mainstream”, took time to discuss the issues facing social housing.

The leader said Labour would go out and listen to tenants across the country before proposing “a radical programme of action” in time for next year’s conference.

“But some things are already clear,” he said, “tenants are not being listened to. We will insist that every home is fit for human habitation, a proposal this Tory government voted down in Parliament.”

Mr Corbyn also spoke of his support for rent control, citing the younger generation now face housing costs three times more than those of their grandparents, and calling it unsustainable.

“Rent controls exist in many cities across the world and I want our cities to have those powers too and tenants to have those protections. We also need to tax undeveloped land held by developers and have the power to compulsorily purchase. As Ed Miliband said, “Use it or lose it”. Families need homes.”

Mr Corbyn then addressed regeneration schemes, in his speech.

“After Grenfell, we must think again about what are called regeneration schemes. Regeneration is a much abused word. Too often what it really means is forced gentrification and social cleansing, as private developers move in and tenants and leaseholders are moved out.”

He promised that under a Labour government, regeneration “will be for the benefit of the local people, not private developers, not property speculators.

“First, people who live on an estate that’s redeveloped must get a home on the same site and the same terms as before. No social cleansing, no jacking up of rents, no exorbitant ground rents.

“And secondly, councils will have to win a ballot of existing tenants and leaseholders before any redevelopment can take place. Real regeneration, yes, but for the many not the few.”