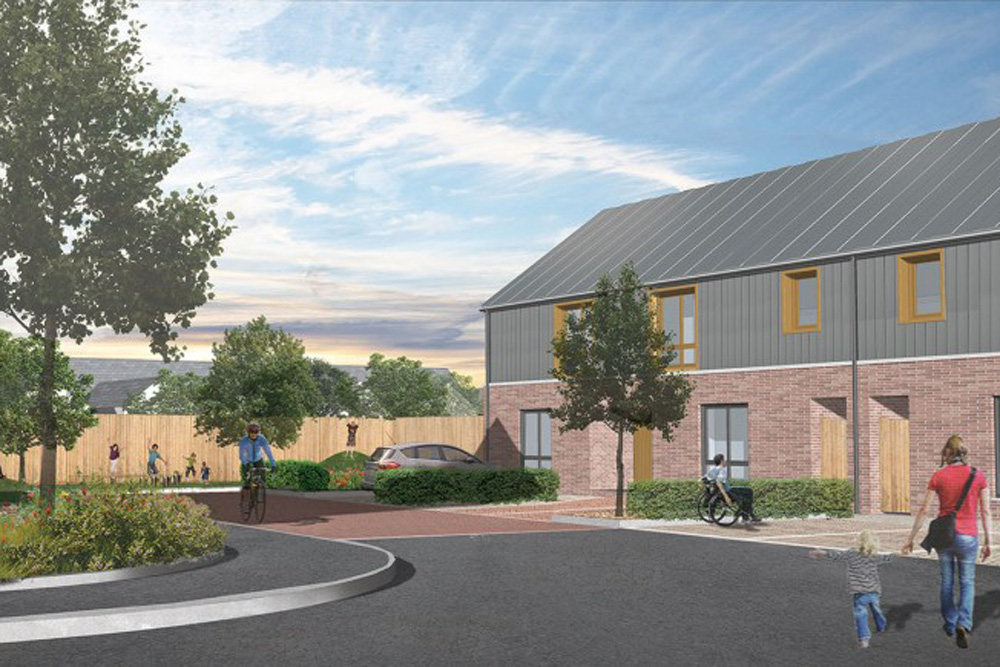 A design concept that turns buildings into their own power stations by generating, storing and releasing solar energy could see household fuel bills slashed by £600 a year and energy consumption reduced by 60%, according to a new report.

The innovation works by installing technology which can capture surrounding energy from sunlight and air before generating, storing and releasing it to supply space heating, hot water and electricity.

The concept has already been trialled successfully by Swansea University’s SPECIFIC Innovation & Knowledge Centre, who designed and built the UK’s first energy-positive classroom. Over a six month period the Active Classroom, in Swansea, generated more energy than it consumed.

The households will be equipped with battery storage, solar roofs, smart meters and highly energy efficient building materials. The report states: “Households do not require gas connections, as heat is derived from heat pumps and electricity.”

Energy and the Environment

Author of the report, independent energy consultant Andris Bankovskis, who also serves as a member of the Panel of Technical Experts, also analysed the environmental benefits of ‘Buildings as Power Stations’.

By scaling the Neath plans up to one million homes built over a 40 year period, Bankovskis states the approach could see carbon dioxide emissions reduced by nearly 80 million tonnes.

“The scale of the potential impacts is compelling, and demands that we make considered decisions about how we meet housing needs sustainably,” the energy consultant said.

“It suggests that if we are prepared to take some bold decisions about the way energy is supplied and used in our homes, the rewards could be significant and lasting.”