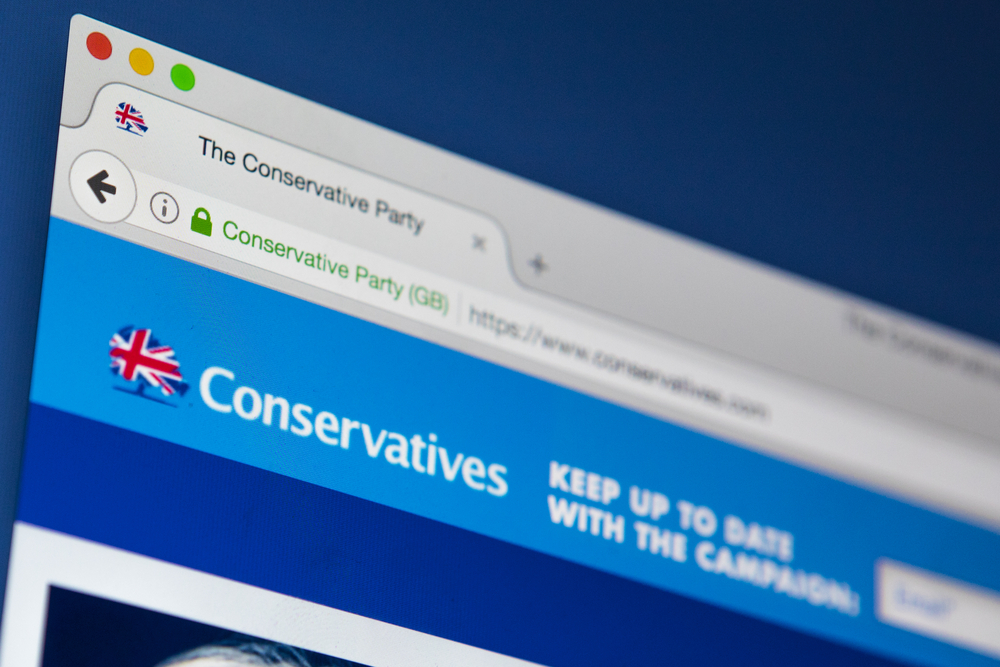 Getting to grips with the Conservative manifesto

The Housing White Paper, with its 29 key points was introduced in February 2017 and the pledges in the Conservative manifesto appear to build on this structure, whilst maintaining and strengthening pledges detailed during the last election.

In an obvious retreat from traditional Conservative manifesto practices, and at odds with a Conservative party which has previously promoted the selling of social housing, the council house plight has been awarded an entire paragraph.

By 2020, there will be one million more homes, with a further half a million in place by 2022. The route to achieving this goal however, is somewhat unclear; but it is suggested, that this ambitious plan, will be supported by involving an increased number of registered housing delivery bodies, promoting the somewhat divisive Modern Methods of Construction (MMC), and where possible processing land acquisition.

As well as the lack of clarity, other concerns do emerge from this manifesto pledge, both in the written and unwritten.

The heralded Council House Deals are restrictive in that they stipulate that engagement will only be made with councils able to ‘build high-quality, sustainable and integrated communities’.

The ‘right-to-buy’ currently available to Housing Association tenants is ignored and may be interpreted as a policy which is not conducive to the next Conservative government.

There is much purported regarding improving the ‘home-buying process’ to ensure it is ‘more efficient and less costly, with a ‘crackdown on unfair practices’ and ‘increased security for good tenants’.

As with so many pledges only time will tell, if elected, whether Theresa May will have the financial and other resources to deliver on the promises made.

David Cameron’s failed election pledge, to reduce net migration to the tens of thousands, has also been proposed once again by the Conservatives, under the leadership of Theresa May, in the 2017 manifesto.

The impact of this on skilled workers is of concern as it is could be that in the setting of this figure, little consideration has been given to the requirements of the construction industry, which currently employs nearly 20 per cent of its workers from outside the United Kingdom. A 20 per cent loss of skilled workers will, undoubtedly negatively impact on the building projects, including housing and infrastructure, which the UK hopes to and needs to deliver.

The skilled workforce which may be further reduced, if access to the single market is prevented, through Brexit. The Royal Institute of Chartered Surveyors states that the UK construction industry, employs 8 percent of its workforce from within the European Union, and the shortfall would amount to just over 175000 jobs. This number of skilled workers cannot easily be replaced and the loss would considerably affect planned projects.

There is mention in the manifesto regarding extending the access to technical training but this is further in to the future and would not deal with the immediate needs of businesses, which need to know that they will be able to continue to find skilled workers from countries outside the UK. The £2000 levy on businesses using workers from abroad has not helped in reassuring companies, especially smaller ones, that their concerns will be addressed.

We can only hope that the next government realises a strategy is needed to assist companies to access the workers they need for good productivity, rather than put obstacles in their way.

The Conservative manifesto pledges governmental powers to permit intervention in market deals, especially in terms of protecting national safety and crucial services. Although on the face of it this appears to be a straightforward and sensible stance, it must be balanced against the absolute requisite for foreign money, which is so badly needed for the growth of UK infrastructure.

The manifesto also presents the current National Productivity Investment Fund as a resource to use on infrastructure generally with the overall aim of increased productivity which would be a positive outcome for the UK. The National Infrastructure Commission has called on the Government elected on June 8 to work with them in partnership as a way of achieving their targets.