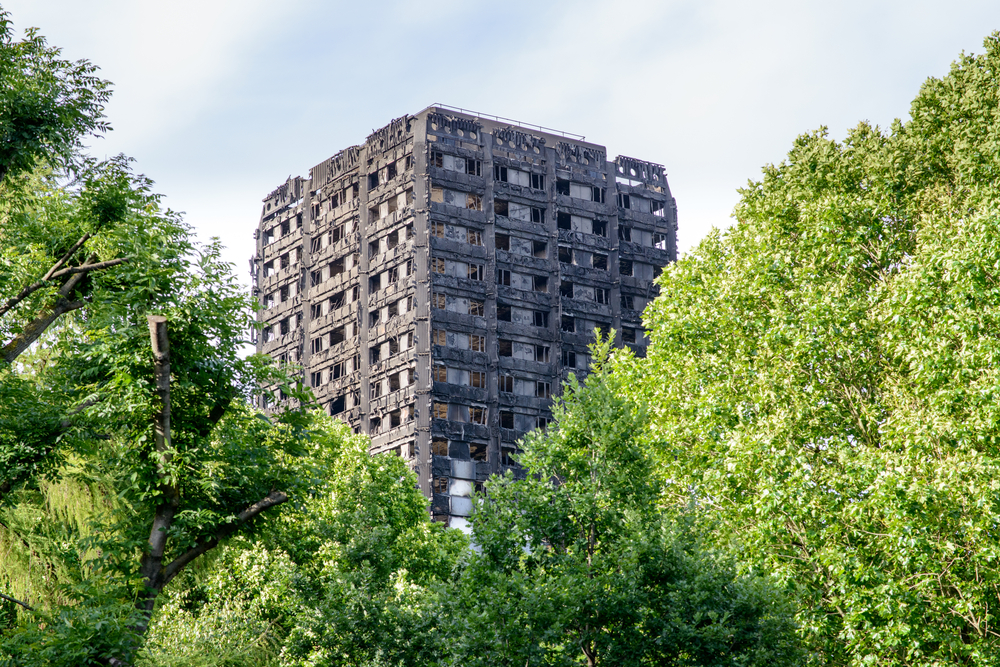 Following the tragic fire at Grenfell Tower, Labour have called for an urgent review of fire safety in tower blocks as well as a special session in the Commons.

The shadow housing minister John Healey has slammed the government over claims that recommendations from the coroner regarding fire safety in tower blocks were ignored.

He stated: “What it really needs now is for a very senior cabinet minister to show they are getting a grip of this and reassuring tenants in other tower blocks that they will get to the bottom of the problems. They should commission an independent immediate review so that the clear lessons must now be taken seriously.”

Further criticism was voiced by labour leader Jeremy Corbyn who argued that the lack of precautionary and protective facilities was the fault of government funding cuts to local authority budgets.

During an interview last night, Prime Minister Theresa May voiced her sympathies for all affected by the fire and stated “In due course, when the scene is secure and when it’s possible to identify the cause of this fire, then of course there will be a proper investigation and if there are any lessons to be learnt they will be, and action will be taken.”

However the move by former housing minister Brandon Lewis to ignore the recommendation for more extensive use of sprinklers in tower blocks, was criticised by Mr Healey.

In an interview with MPs in 2014, Mr Lewis stated that “We believe that it is the responsibility of the fire industry, rather than the government, to market fire sprinkler systems effectively and to encourage their wider installation.”

Experts warned the government in March of this year that further delays in the review of the fire safety regulations was placing tower blocks and their residents in danger.

Update: 10.38 on 15.06.17 Further calls came for an urgent review into the incident from the Liberal Democrats.
The party president of the Liberal Democrats, Sal Brinton, who is also a member of the All-Party Parliamentary Fire Safety and Rescue Group, said: “Ministers have been asked repeatedly to upgrade fire safety regulations but have done nothing, including on sprinklers and strengthening compliance rules.”
“The government must conduct an urgent review into fire safety and building regulations, with recommendations implemented as soon as possible. We must also hold a public inquiry into what caused this tragic fire and how it could have been prevented.”