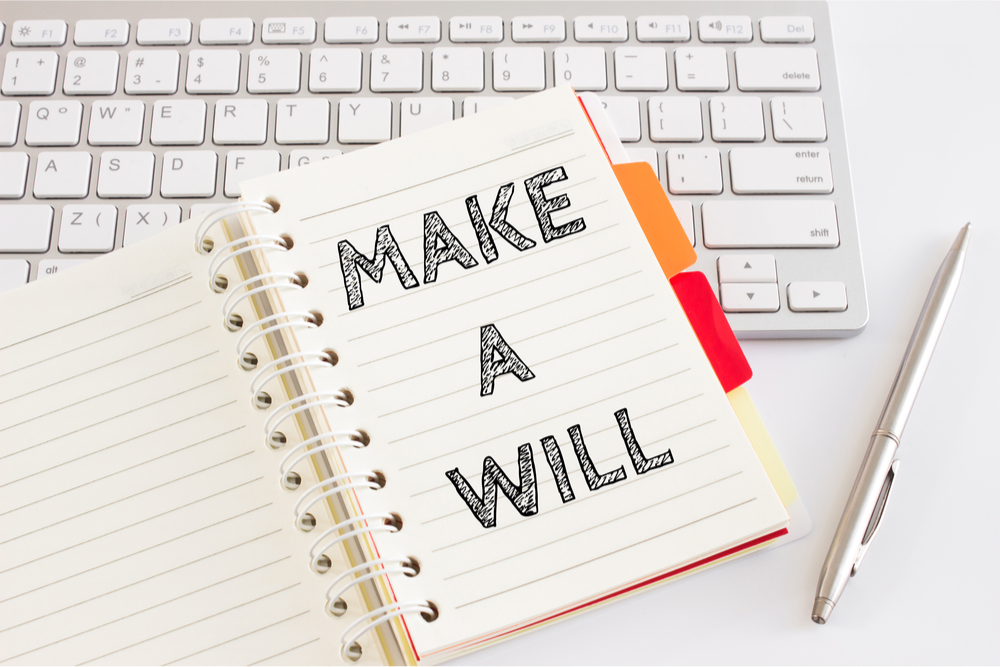 Legacy table shows 5% rise in legacy consideration in past year

The latest Legacy Potential Premier League table has been released, ranking charities on their supporters’ likelihood to leave a gift in their will to them.

The research shows that, 18 months on from the start of the COVID-19 pandemic, there are the beginnings of a return to normality in the legacy marketplace.

During the period between Autumn 2020 and 2021, there’s been a 5% rise in legacy consideration for charities, proving that legacy fundraising is still full of potential for the sector.

But what does legacy consideration mean?

Basically, it identifies what proportion of a charity’s supporters are willing to consider leaving them something from their will. Legacy consideration pinpoints how open supporters are – it’s then down to legacy fundraising teams to inspire those supporters to commit.

In the study, conducted by online market research agency Fastmap, around 5000 charity supporters aged 50+ were interviewed, answering questions related to legacy giving. The annual data from this research allows charity performance trends to be tracked.

Comparing the last three years of data provided by the league table, similarities continue at the top, with the animal sector taking a dominant eight of the top ten spots.

However, there has been some movement at the top with former “nation’s favourite” Dog’s Trust dropping to fourth place, being replaced at number one by Battersea Dogs & Cats Home. The Donkey Sanctuary and Cats Protection are currently in second and third, respectively.

These top four have maintained their pull away from close competitors, which was first seen last year.

However, the gap between one and 30 in the table has narrowed, moving back to the sort of levels seen pre-pandemic, indicating that legacy consideration is improving among a wide range of charities.

Whilst the top ten is dominated by animal charities, there are two charities from outside the sector that made it into the top ten: Prostate Cancer UK (moving from 10th to 5th) and Alzheimer’s Research UK (from 11th to 7th).

Other notable shifts are Cancer Research (8th to 12th), while RNIB and Teenage Cancer Trust are new entrants, causing some of the bigger players such as Salvation Army and St John’s Ambulance to drop out of the top 30.