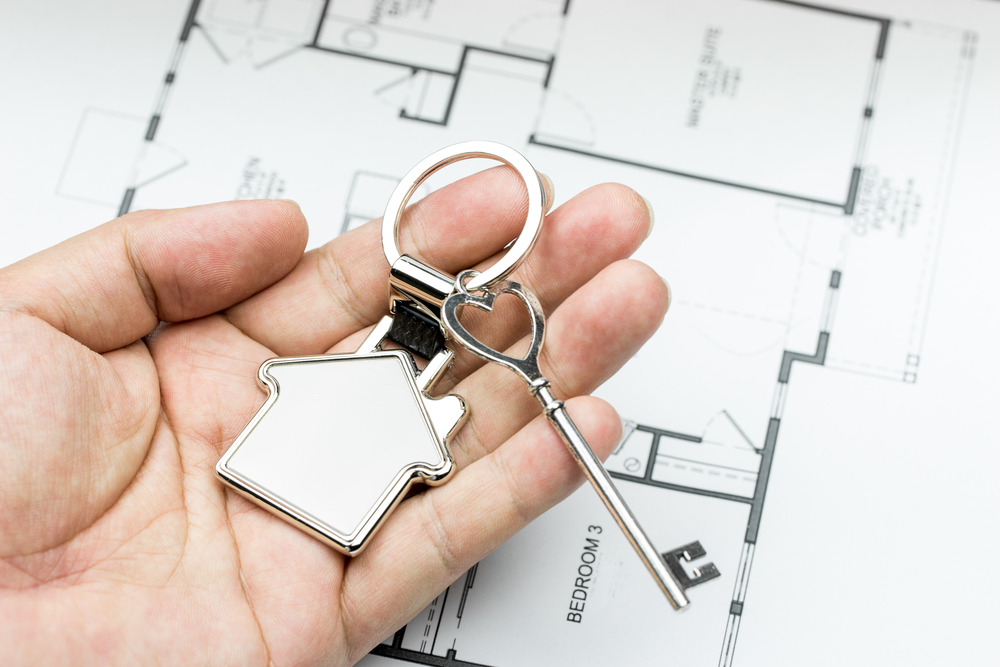 The amount young people are spending from their incomes on housing has trebled over the last 50 years, according to a new report by the Resolution Foundation.

The Home Affront publication compares the housing situations of different generations over the life course and assesses to what extent there are inequalities between the generations when it comes to security, affordability and quality of housing.

Those born in the late 1940s have enjoyed the highest ownership rates over the course of their lives, benefiting from improvements in the security and quality of housing. Increased home ownership has also boosted the wealth of older generations as a record proportion now own their homes outright.

In contrast, home ownership rates among young families born in the early 1980s are now around half that of those born 30 years earlier at the same age.

The Foundation found the average floor space has fallen by 4 per cent since 1996 for people aged under 45, while it has increased by 2 per cent for those aged 45 and over.

Young people today are also compromising on location, with millennials set to spend an extra 64 hours a year commuting to work by the age of 40 compared to baby boomers.

With current trends, the think tank report states, the age at which most families will own their own home could be delayed until their 40s – a decade later than when most baby boomers got onto the housing ladder.

Lindsay Judge, Senior Policy Analyst at the Resolution Foundation, said: “The shock election results of the last 15 months have shown that significant discontent exists about the direction that Britain is heading and housing is huge a part of this anxiety. Across the generations, many are worried about why today’s young adults have it so hard when finding a secure place to live.

“Britain’s housing catastrophe has been 50 years in the making but while its effects are widespread it is millennials who are truly at the sharp end. For older generations at least rising housing costs have been accompanied by improvements in the quality and security of housing, as more families have been able to own their home.

“The big danger today is that young people are having to settle for lower quality, longer commutes and less security in order to afford a place to live, despite spending a record share of their income of housing.

“It is vital that all political leaders recognise the scale of Britain’s housing crisis which is placing an ever greater strain on families’ living standards, so that their response is suitably radical.”

The Resolution Foundation is calling on all political parties to make addressing Britain’s housing crisis a central feature of their domestic policy agenda.