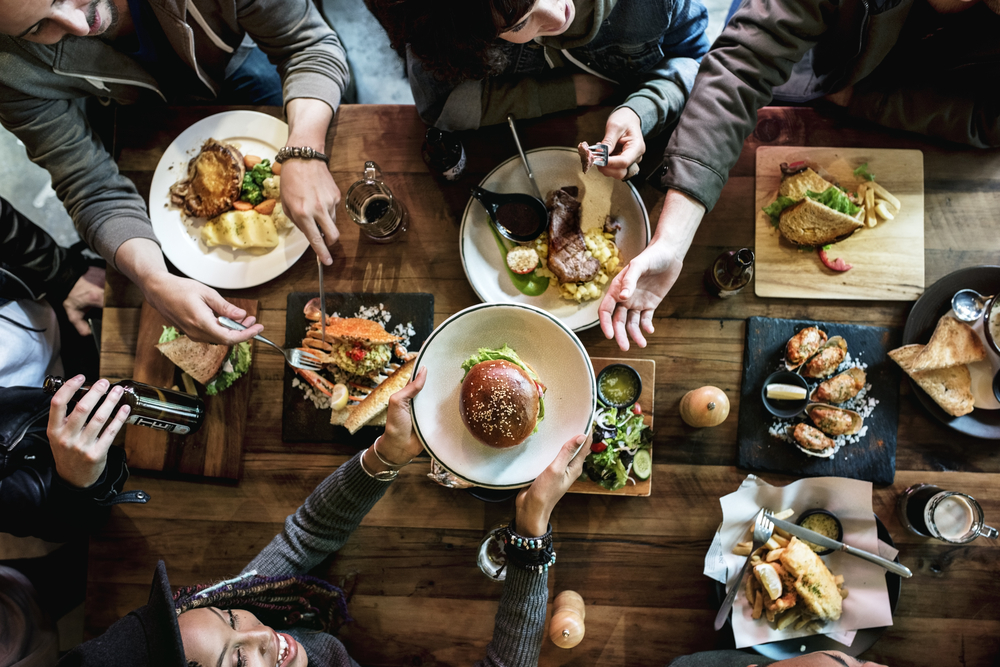 The UK has 3,116 fewer restaurants, pubs, bars and other licensed premises than 12 months ago, according to the latest edition of the Market Growth Monitor.

There were 119,800 licensed sites across Britain in June 2018 – a drop of 2.5% since June 2017. It represents average net closures of around eight premises a day over the last year. The decline accelerated from 1.3% in March to 2.5% by June – nearly double the drop in just three months.

While pubs account for the bulk of closures in recent years, restaurants are also now recording a fall in numbers, slipping by 1% in the year to June, or five closures a week.

In terms of geography the pinch is not restricted to just one area of the country. The pace of closures in the last 12 months has been fairly evenly spread across Britain, ranging from 3.4% in Wales to 1% in the West Midlands, with London seeing a 2.3% fall.

What the Market Growth Monitor from CGA and AlixPartners does highlight is the difference in the rate of closures in the north and south of England. By June, the north had 1.9% fewer licensed premises than a year earlier – but the decline in the south was nearly twice as steep, at 3.4%.

The analysis says this suggests that market saturation is highest in southern parts of Britain, while northern regions still have pockets of opportunity for new openings.

Indeed, northern city centres including Manchester, Liverpool and Leeds all now have at least a fifth more licensed premises than five years ago.

These openings indicate operators are increasingly looking beyond London and the south-east for opportunities, with the number of managed, branded restaurants outside the M25 increasing by 5.9% in the last year, compared to just 1.5% within it.

CGA vice president Peter Martin said: “Given the multitude of challenges facing the sector at the moment, it is no surprise to find that the pace of licensed premises closures is increasing.

“People continue to eat and drink out, and new and exciting restaurant, pub and bar brands are still achieving impressive growth.

“But competition from these dynamic start-ups, rising costs and the fickle nature of many consumers are combining to turn up the heat on established restaurant brands. In the current climate, standing still is simply not an option.”

Despite gloomy reports about the state of British high streets, they continue to prove more fertile ground than the suburbs for restaurant, pub and bar operators. The number of licensed premises on high streets fell by 1.8% in the year to June 2018, against a 2.9% drop in the ‘burbs.

Over a five-year measure, the contrast is even more apparent. Suburban areas have lost 7.4% of their licensed premises since June 2013, but high streets have actually increased theirs, by 1%.

In rural areas of Britain, the five-year trend is of closures of drink-led pubs, and openings of food-led pubs and restaurants.

AlixPartners managing director Graeme Smith said: “The Monitor tells the story of a market responding to current pressures. Restaurant expansion is still on the agenda for some companies, particularly in those locations across the UK that have previously been under-served by casual dining operators—but management teams and investors need to carefully consider their opening strategies.

“When it comes to pubs, operators with a well-executed food offer remain attractive, and those who add accommodation to the mix are under the spotlight of investors looking to businesses with more diversified revenue streams and broader trading windows.”