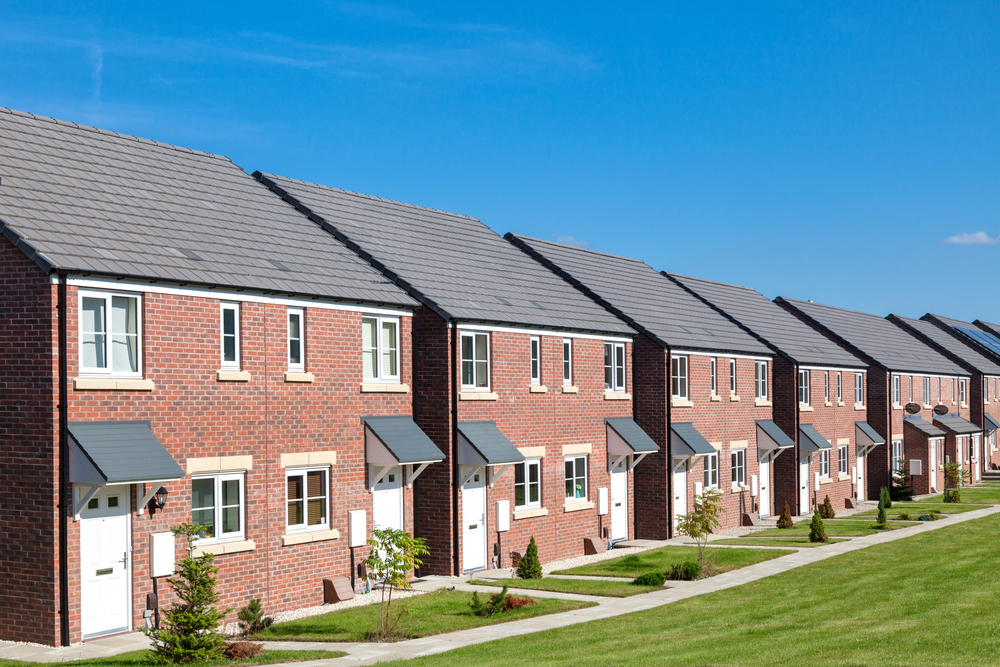 The report, Investing to Solve the Housing Crisis, states that across England some 300,000 homes a year are needed to have any impact on the crisis of housing affordability, of which a third are needed at below market pricing levels. It also finds that housing demand does not take the same form in all locations and policy needs to evolve to be able to address the varying housing needs across the country.

“A one size fits all housing policy fails to address the variety of issues faced in different regions,” says Chris Buckle, director, Savills research. “In markets where affordability is the most pressing issue, greater supply across a range of tenures is needed to meet the varied needs of local households unable to access the market.  In other areas, housing quality is more of an issue, including a need to renew poor-quality private rented housing.”

Over the past three years, 55,000 fewer affordable homes have been built per year than are needed. The biggest shortfall though is largely concentrated in London (60%) and the South (33%), while current levels of affordable housebuilding in the Midlands and North are close to meeting need.

The research also shows it is in London and the South where the number of new households excluded from market housing continues to rise sharply. Together they account for almost 80% of additional need each year.

In her party conference speech recently, Prime Minister Theresa May announced an extra £2 billion of funding over four years, some of which would be available for social rent.

In their report, Savills finds that £7 billion in grant funding every year is needed to meet the housing demand for social rented homes. It calculates, the required £7 billion funding to house all those in need of ‘sub-market’ housing in social rented homes every year would cut the housing benefit bill by £430 million annually, and urges that grant funding for housing be considered a public investment.

“Grant funding for housing could be considered an investment where it can deliver long term savings on the housing benefit bill and understanding the range of needs in different locations is a vital prerequisite,” says Robert Grundy, Savills head of housing.

“Capital funding for affordable housing has traditionally taken the form of grant funding. Given pressures to release public land, making it available at nil initial land value would be an alternative way to boost delivery. Importantly, a case can be made for affordable housing being part of a best value case when evaluating policy, but this must be set against the pressures to boost financial receipts.”