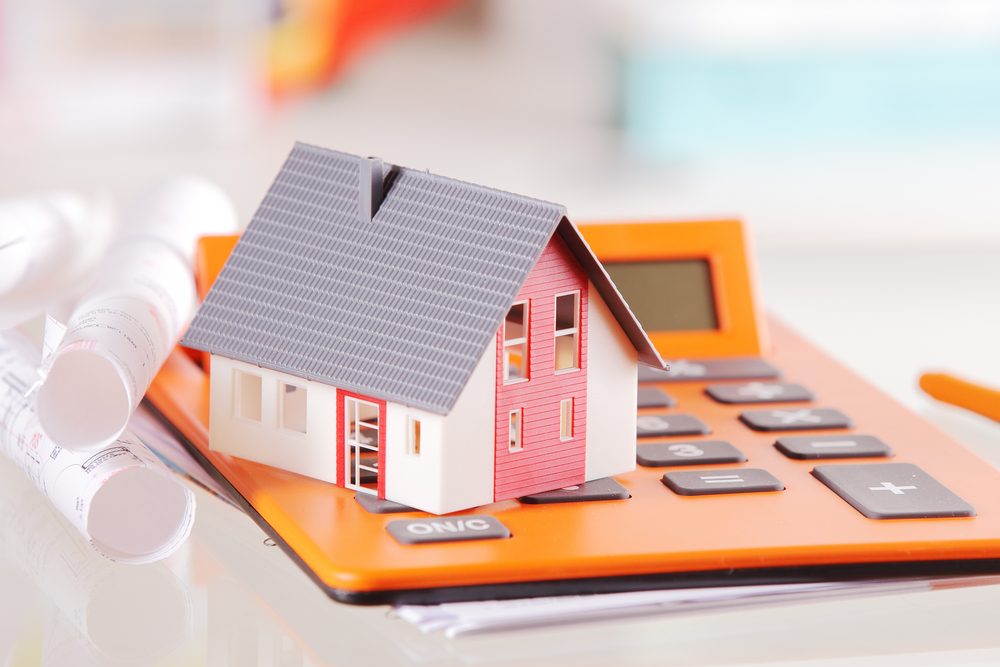 The cautionary message was issued as David Orr prepared to speak at the National Housing Federation’s (NHF) annual conference on Tuesday. Addressing the issue of supply of social housing, the chief exec said: “the Government must be bold and make a break with the past by making money available to build genuinely affordable homes”.

The warnings come as the NHF, which represents housing associations and social landlords, publishes a report into how public money is spent on housing. The findings show that the Government’s capital commitment to building homes has fallen from £11.4billion in 2009 to £5.3billion in 2015 – from 0.7% to 0.2% of the total GDP. The Federation points out, despite this, more than a million families remain on the housing waiting list.

It adds, in 2010, the Government decided that there would be no new public money for social rent – homes for those on the lowest incomes. In 2010/11, just under 36,000 social rented homes were started, the next year work started on just over 3,000.

Whilst there has been a steep drop in money going into building new social homes, the NHF says the Government is spending more than ever supporting people to live in rental properties through housing benefit. Over the last 20 years, spending on housing benefit has risen from £16.6bn to £25.1bn.

The report shows that housing someone in the private rented sector costs an additional £21 per week – an average of £110 per week in housing benefit compared with £89 in social housing.

This also has a knock on effect to reinvestment. As well as being more expensive to house someone in the private rented sector than social housing, none of the money spent increases the supply of new homes. While social landlords do reinvest in new homes, building a third of all new homes last year including for social rent from their own funds, the same does not happen in the private rented sector, according to the report.

And the demand for new homes is not slowing down. The population of England is projected to increase by 17% until 2039 – an additional nine million people.

Finding a Another Way

The National Housing Federation says spending public money on building new affordable and social homes is a vital investment. It states, more funding needs to be available to social homebuilders, like housing associations, so they can build high-quality, adaptable homes that can meet the needs of young families and older people alike.

NHF chief exec David Orr said: “It is absurd that we’re spending less on building social housing than we did in the nineties – there are even more people today on housing waiting lists than then despite increasingly stringent criteria.

“We know we need more, better quality social housing. And yet, rather than putting public money into building the homes we need, we are propping up rents in a failing market. Ultimately, this is poor value for the taxpayer and has a knock-on effect on everyone struggling to rent or buy.

“The Prime Minister is right that we’ve not paid social housing enough attention. After the tragic fire at Grenfell, this crisis can no longer be ignored. The Government must be bold and make a break with the past by making money available to build genuinely affordable homes.

“There’s more than a billion pounds that remains unspent on Starter Homes. Let’s put this money to use and let housing associations build 20,000 of the genuinely affordable homes the nation needs.”

The Secretary of State, Sajid Javid, who opened the National Housing Federation annual conference, spoke on the issues, announcing the Government will be bringing forward a green paper on social housing in England. “A wide-ranging, top-to-bottom review of the issues facing the sector, the green paper will be the most substantial report of its kind for a generation”, Javid said. “It will kick off a nationwide conversation on social housing.’

He also referred to the housing white paper published earlier this year, saying: “[the paper] gave you all a detailed insight into our long-term plans for fixing the broken housing market, and the vital role that housing associations will have in that.

“Thanks to the white paper, you already know that we’re doing all we can to free up sites, to reform the planning process, to invest in infrastructure and so on. That we’re working with you to help you build faster and better, raising both the quality and quantity of our housing stock.”