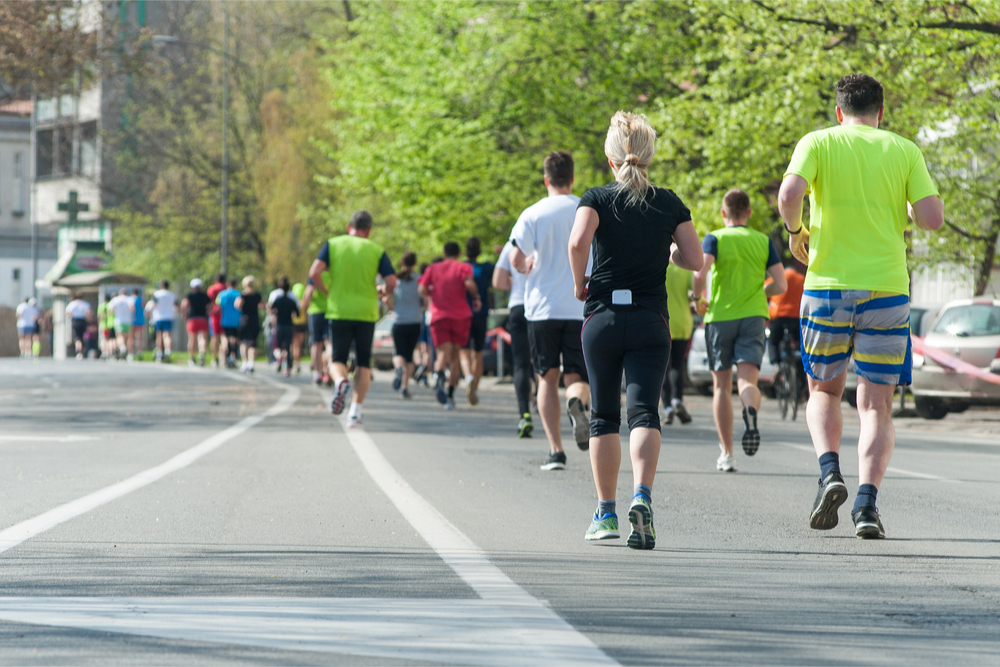 The UK’s two biggest fundraising events have seen significant drops in their income. After five years of continuous and rapid growth, The World’s Biggest Coffee Morning posted an income dip of £2 million last year, while Race for Life’s figures dropped by £10 million (20%) in 2017. Despite the declines, both events are still in second and first place on the Top 25 table, raising £38 million and £27.5 million respectively.

Despite the overall drop in money raised and the decline of the top three fundraisers, 2017 saw a rise in both participation and a 6% increase in income generated from the remaining 22 events.

The report, from events management company, massive, therefore surmises: ‘this feels like an issue around product lifecycle for events which are 24 and 27-years-old rather than a drop in appetite for mass participation.’

The report also looks at the draw and potential longevity of virtual events. 2016 saw three new virtual fundraising events centred around activity tracking included in the Top 25 Table and a host of others launched across the market. Two virtual runs have dropped out of the Top 25 rankings for 2017 with only CRUK’s Walk All Over Cancer remaining.

Massive say they’ll be be looking closely at how Walk All Over Cancer performs and how such events can stay in touch with consumer needs and trends in tech to stay ahead and match the potential of physical events to deliver as major fundraisers over the long term.

Meanwhile, the British Heart Foundation’s De-Chox returned to the Top 25 as one of the fastest growing campaigns, and Macmillan’s Go Sober grew by 25% after previous steep declines in income.

The report says the figures show that ‘above all else it is the quality of delivery that matters. Whether launching a new product or turning around a declining campaign, focusing on the core offer and clearly identifying and targeting the most relevant and valuable audiences is the key to delivering success. With the right marketing strategy and a committed and dedicated team, a good idea delivered brilliantly will always outperform a brilliant idea delivered poorly.’