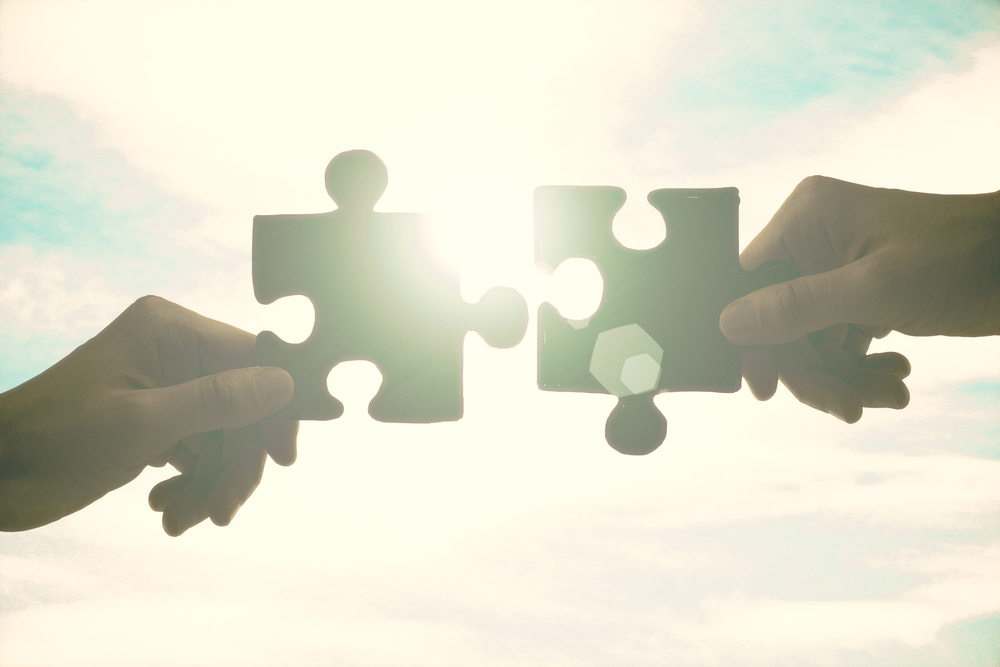 The housing associations cover London and the South East

Town and Country Housing (TCHG) has joined the Peabody Group, becoming a subsidiary of the G15 housing provider.

The move to become part of the Peabody Group was originally announced in November 2018. It’s now been agreed following a period of consultations with residents and stakeholders and gaining the relevant consents.

Although it’s joining the Peabody family, Town and Country Housing will retain its name and operate as a subsidiary.

The link-up will enable the two organisations to combine their strength and build 800 new homes across the South East every year – 500 more than Kent-based TCHG would be able to deliver on its own.

A joint statement from Lord Kerslake, chair of Peabody, and Francis Salway said: “This combines the strength of two organisations to deliver more much-needed affordable homes in the South East.

“Becoming part of the Peabody family, while remaining as a separate subsidiary, will help strengthen Town and Country’s offer in the South East, ensuring Peabody remains focused on its heartland in London.”

The Peabody Group now owns and manages more than 66,000 homes across London and the South East.

Peabody through the years

In 2017 Peabody completed a merger with Family Mosaic. As a result, the housing association has homes spread across 29 London boroughs along with homes in Essex, Sussex, Hampshire and Kent.

For more information about Town and Country Housing, click here.