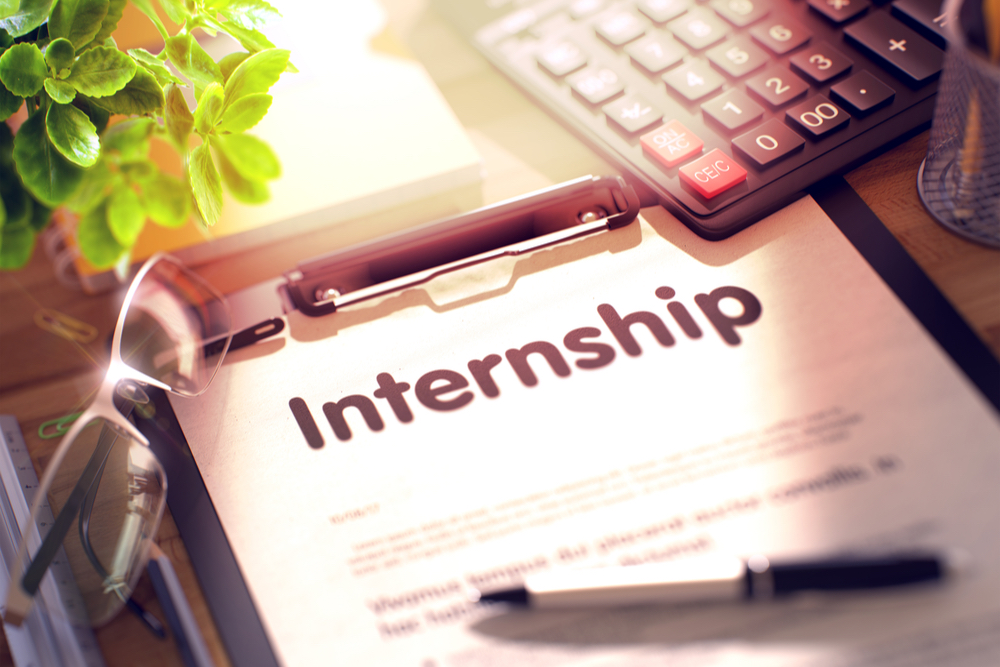 Unpaid internships in London costing interns over £1000 per month

Taking on an unpaid internship is costing a single person living in London a minimum of £1,019 per month, according to new research from the Sutton Trust.

The foundation says the high cost is largely due to rising rents and inflation, and with many intern positions lasting for several months in length, taking on a six-month internship in 2018 in London would cost a young person £6,114. That figure (and those below) exclude transport costs which are often paid by the employer.

The research, entitled Internships – Unpaid, unadvertised, unfair – looks at the cost of being an intern in both London and Manchester. While Manchester is less expensive with cheaper rents, bills still run to over £800 per month and a minimum of just under £5000 for a six-month placement. Costs in both locations are higher than those recorded in 2014.

There hasn’t been a complete standstill since Sutton Trust’s previous report on the subject. Several organisations – Pret a Manger, for example – have started to pay their interns, the Brit Awards have introduced ten paid internships to help open up access to the music industry and there are reports that publishing houses are increasingly introducing paid internships. Additionally, most major graduate employers now offer openly advertised and paid internships.

However, organisations continue to advertise for unpaid interns online and through informal networks. The latest research highlights examples of internships that were advertised online this month, including a fashion designer looking for an unpaid design intern to work for two-to-three months in the lead-up to their London Fashion Week show, and an MP advertising a six-month internship with no set hours and only expenses covered.

Research carried out for the TUC found that 78% of 18-34 year olds could not afford to live in London away from home to become an unpaid intern. Yet for the top professions completing an intern position is increasingly seen as a requirement before a first job. The trust is therefore concerned that the significant costs associated with unpaid internships are shutting many less advantaged young people out of careers.

In an overview of the briefing the Trust states that minimum wage legislation makes many unpaid internships illegal, but the law is not properly enforced. In fact, the government recently confirmed that there have been zero recorded prosecutions in relation to interns and the National Minimum Wage.

The Trust is backing a bill by Conservative peer Lord Holmes of Richmond tightening minimum wage legislation to ban unpaid internships over four weeks in length. The Trust would like to see all internships longer than one month to be paid at least the national minimum wage of £7.50 and ideally the Living Wage of £8.56 (£10.20 in London). It’s also recommending that internships should be advertised publicly and that recruitment processes should be fair, transparent and based on merit.

Sir Peter Lampl, founder and chairman of the Sutton Trust and Chairman of the Education Endowment Foundation, said: “Around 40% of young people who have carried out an internship have done so unpaid. All internships over four weeks should be paid at least the minimum wage of £7.50 per hour.  Failure to do so prevents young people from low and moderate-income backgrounds from accessing jobs in some of the most desirable sectors such as journalism, fashion, the arts and politics.

“All internship positions should be advertised publicly.  Large numbers of internships are never advertised and instead offered through informal networks.  This practice locks out young people without connections.  Also, the process by which potential candidates are selected for internships should uphold the same standards of recruitment as for other jobs.”