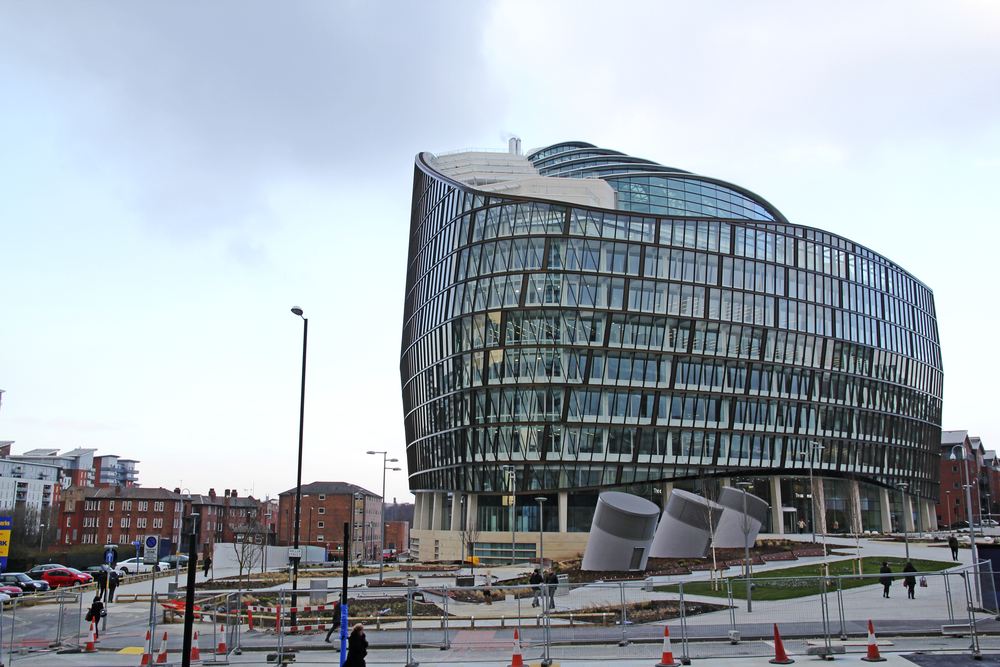 Hermes Investment Management has acquired the Co-op Group’s entire share interest in the sites and buildings within their NOMA Joint Venture (JV).

The development project has been delivered by a 50:50 JV partnership between Hermes Investment Management and the Co-op Group since 2014.

Over 6,500 people are already working in the NOMA neighbourhood, with strong demand for high quality office space in the region. In terms of transport, Manchester Victoria station has undergone £44 million of investment and the neighbourhood is located next to both the Shudehill transport interchange and the new Exchange Square tram stop with a direct link to Manchester airport.

Existing tenants of NOMA, including employees of Co-op Insurance and Co-op Digital, both part of the Co-op Group – NOMA’s anchor tenant, and those of the independently owned Co-operative Bank, will remain at their current locations.

Chris Taylor, head of private markets for Hermes Investment Management, said: “Hermes Investment Management’s vision for NOMA is to continue moving the development forward to create a leading commercial hub in Manchester’s city centre, which embraces the area’s past and heritage by featuring a unique mix of historic and new buildings. We hope to provide an attractive, well-connected and sustainable environment where people want to work, live and socialise.

“As part of our partnership with the Co-op Group, we have made strong progress at the scheme, including the delivery of improved infrastructure and enhanced public realm. We now aim to continue this, in line with our ongoing commitment to place-making and regeneration on a regional scale, ensuring that the development benefits the local community and economy in the long-term.”

Stuart Hookins, property strategy and development director of Co-op Group Property, commented: “The Co-op has played a major part in the regeneration of Manchester over many decades and through the NOMA joint venture we have facilitated the transformation of the area near to Victoria Station.

“We remain the major occupier in the NOMA neighbourhood and are fully committed to its on-going development as we reinforced last month [November] with the launch of The Federation, a new co-working community, designed to attract the north’s digital businesses and innovators.

“Having ensured the vision for NOMA will be achieved through the implementation of the approved Masterplan it is now appropriate for the project to be progressed by a specialist organisation, and allow us to focus on developing our core businesses.”