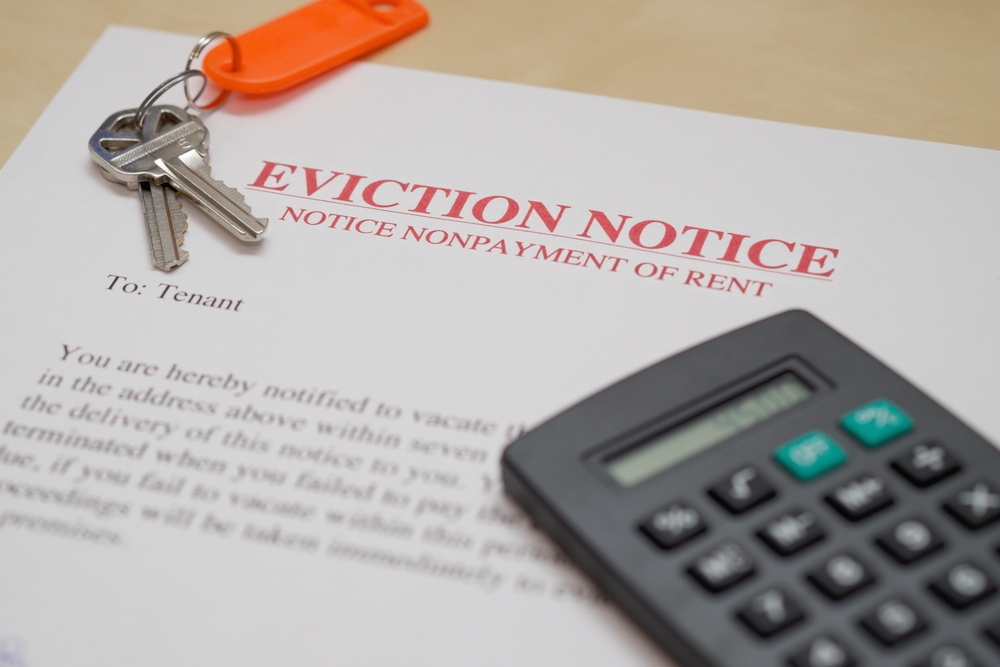 Sharp rise in evictions and demand for temporary accommodation

The rapid increase in the number of evictions and forced moves by private landlords is creating an urgent demand on temporary accommodation.

A report by the Joseph Rowntree Foundation reveals the rented sector has grown in the past 12 years by nearly a half, and the number of tenants being evicted from their homes has grown by a third: 10,000 more tenants lost their homes in 2015 than in 2003.

It also found the number of tenants evicted from their homes by private landlords exceeded the number evicted by social landlords – councils and housing associations – for the first time in 2014.

This report follows the release of shocking figures by the Local Government Association showing that councils are currently providing temporary housing for over 120,000 children with their families. This number has increased by more than a third in the last three years and is equivalent to an extra secondary school’s worth of children every month.

With the cost of providing temporary accommodation tripling in the last three years, local governments are facing a £5.8 billion gap in funding by 2020. A situation the LGA says is unsustainable.

What is causing the rise in evictions and subsequent demand for temporary accommodation?

The JRF report states, “the increase in repossessions in recent years has been almost entirely due to the increasing use of ‘no fault’ evictions, using Section 21 (S21) of the Housing Act 1988”.

S21 enables landlords to end an AST (Assured Shorthold Tenancy) after the end of its fixed term, with two months’ notice, without giving any reason.

The research not only shows over 40,000 tenants were evicted from their homes by landlords in 2015, it reveals many more felt forced to move due to housing conditions, problems of affordability or disputes with their landlord.

Furthermore there is a geographical concentration of where such evictions are occurring, with London feeling the greatest impact. Four out of every five repossessions using S21 are happening in the capital, the East and the South East, and nearly two-thirds are taking place in London alone.

A shortfall between housing benefits and the cost of private rents is highlighted as a major cause of evictions and forced moves.

“The cumulative impact of freezing Local Housing Allowance (LHA) or permitting only below-inflation increases has been that it now lags significantly below the 30th percentile of market rents to which it is in principle linked.”

And the numbers are clear for all to see.

The shortfalls mean tenants who have qualified for Housing Benefit are finding themselves either only able to afford the very bottom end of the market, or having to fund the difference from other income.

The experiences of tenants living in, and exiting, properties at this end of the market are characterised by poverty, lower-quality housing and poor landlord behaviour.

The report concludes that Housing Benefit no longer provides low-income households with a safety net. With LHA rates out of sync with local markets, “tenants on low incomes are being evicted because their benefits do not pay market rents, and they are unable to afford alternative homes in the private rented sector, or access social housing.”

Meanwhile, high-pressure markets, like London, mean landlords can refuse benefit claimants resulting in both homelessness and the high demand for temporary accommodation.

In summary, the increase in eviction rates are linked to both the overall growth of the private rented sector and the continuing programme of cuts on state assistance with housing costs.

Based on these findings the Joseph Rowntree Foundation states the Government should “end the freeze on support for housing costs, and uprate Housing Benefit in line with local rents.”