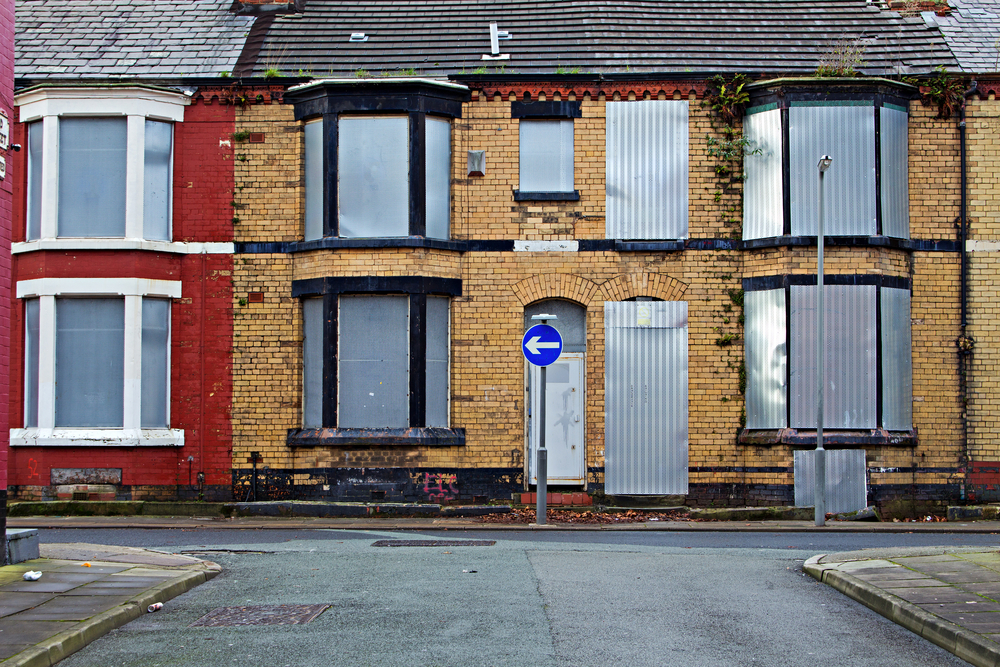 Empty homes in England increase by 5%

There are now more than 200,000 empty homes across the country, says report

New research from Action on Empty Homes reveals the fastest rise in the number of long-term empty homes in England since the recession.

An additional 10,983 homes were left empty in 2018 – an increase of 5.3 per cent, which is more than double the 2.6 per cent rise seen in the previous year. The new figures mark the second consecutive year with a substantial increase in the amount of long-term empty homes, reversing the previous trend of steady declines seen since 2008.

Across England there are now more than 216,000 long-term empty homes, equivalent to 72 per cent of the government’s annual new homes target.

The report shows empty homes occur in all Council Tax bands but are particularly prevalent in the highest band (Band H) and in the lowest band (Band A). It also reveals the increase in long-term empty homes is not limited to one area of England.

The analysis says the increase in empty homes is being driven by the end of the Coalition Government’s Empty Homes Programme, which finished in 2015. It had used several targeted funds to invest £216 million in bringing over 9,000 long-term empty homes back into use. The recent slowdown in the housing market is also a factor.

The report makes recommendations for tackling the issue, including a national investment programme targeted at areas with high levels of long-term empty homes; re-establishing dedicated funding programmes to support local authorities and housing providers to create affordable housing from long-term empty homes in all parts of England; and supporting community-based regeneration approaches.

Reducing the number of empty homes also has huge cross-party parliamentary support. A ComRes poll of MPs commissioned by Action on Empty Homes shows that 72 per cent of MPs polled rank action on empty homes as one of their top two priorities for combating the current housing crisis. More than 80 per cent supported targeted funding for local authorities, charities and local organisations to buy, lease or refurbish empty homes.

Will McMahon, director of Action on Empty Homes, said: “With homeless numbers at their highest levels in over a decade, it makes no sense to leave hundreds of thousands of homes standing long-term empty. Like the housing crisis, empty homes are a national problem, two-thirds of councils have rising numbers. National problems need national solutions.

“The Government must provide a solution for every street in Britain. Significant investment is needed to turn around communities that have faced under-investment for decades, and all local councils need new powers to take action. England’s 216,000 empty homes are everyone’s problem and everyone’s opportunity. The time for action is now.”