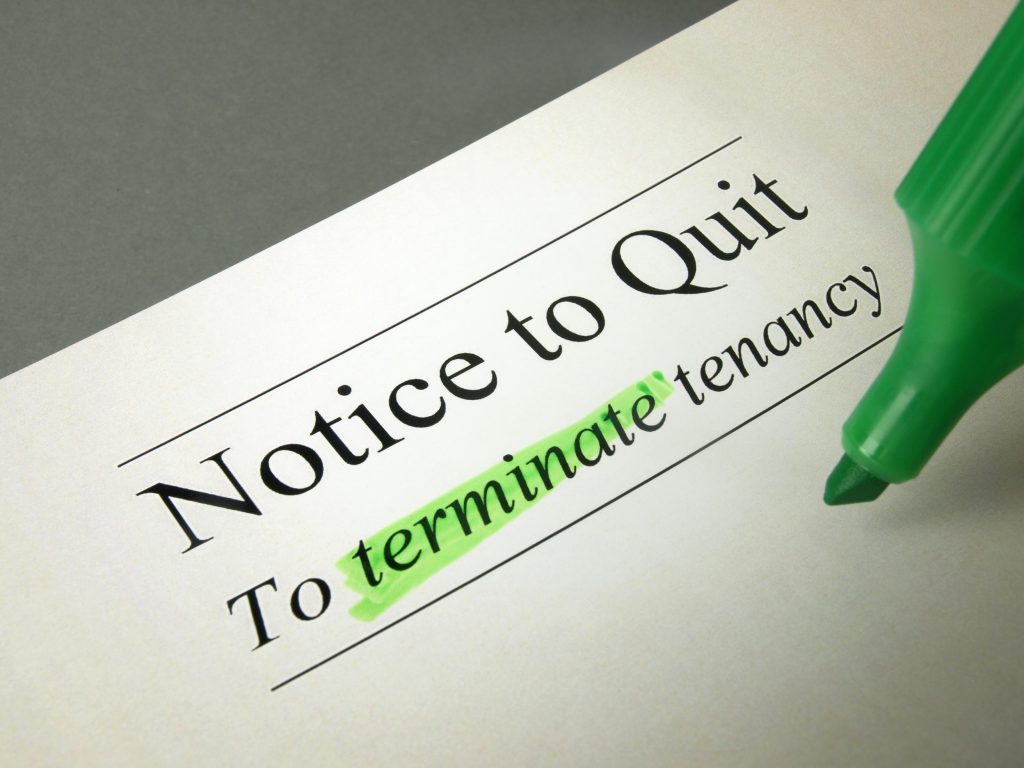 Homelessness resulting from no-fault evictions soars by over a third

Between October and December last year 5,260 households were threatened with homelessness in England as a result of a no-fault eviction, new government figures reveal. A 37% rise compared to the same period before the pandemic.

A Section 21 no-fault eviction allows landlords to evict a tenant with just two months’ notice, without having to give any reason.

In April 2019, the government announced that “private landlords will no longer be able to evict tenants from their homes at short notice and without good reason.” Since then, Shelter points out: the government has recommitted to scrapping Section 21 no-fault evictions in the last two Queen’s Speeches.

The housing justice charity wants the government to put their words into action by committing to a Renters’ Reform Bill in the Queen’s Speech next month. Shelter argues that bringing in this clause is now more urgent than ever as the cost-of-living crisis means many renters will be unable to cover the unexpected costs of having to find a new home, including putting down a deposit or paying rent in advance.

To be classified as ‘threatened with homelessness’ by the council, a household is at risk of losing their home in the next eight weeks.

Data from the government on homelessness also reveals a quarter of households were found to be homeless or at risk of becoming homeless because of the loss of a private tenancy (14,820 households). This has increased by 85% in a year after the end of the eviction ban during the pandemic but is 14% higher than before the pandemic. The loss of a private tenancy is the second leading trigger of homelessness in England.

Further data reveals: the number of people fleeing domestic abuse (8,200 households) who have become homeless or threatened with homelessness is 28% higher than before the pandemic. A total of 33,800 households became homeless in England last winter. This includes 8,410 families with children – a rise of 18% in a year and puts family homelessness back at pre-pandemic levels.

According to Shelter’s own research with YouGov, in the last three years, nearly 230,000 private renters have been served with a formal no-fault eviction notice. This equates to one renter every seven minutes.

Polly Neate, chief executive of Shelter, said: “Homelessness due to no-fault evictions is up 37% on pre-pandemic levels. These are real people who’ve been chewed up and spat out by our broken private renting system, and now face an uphill battle to find somewhere to call home again.

“Our emergency helpline is inundated with calls from people whose lives have been thrown into chaos by unexpected and unfair evictions. If landlords follow the process, as it stands they can turf people out of their homes for no reason – and tenants are powerless to do anything about it.

“No fault evictions are blunt, brutal and indiscriminate. England’s 11 million private renters have waited long enough for a fairer system – it’s time the government brought forward a Renters’ Reform Bill and put Section 21 on the scrapheap where it belongs.”

Empty homes in England increase by 5%