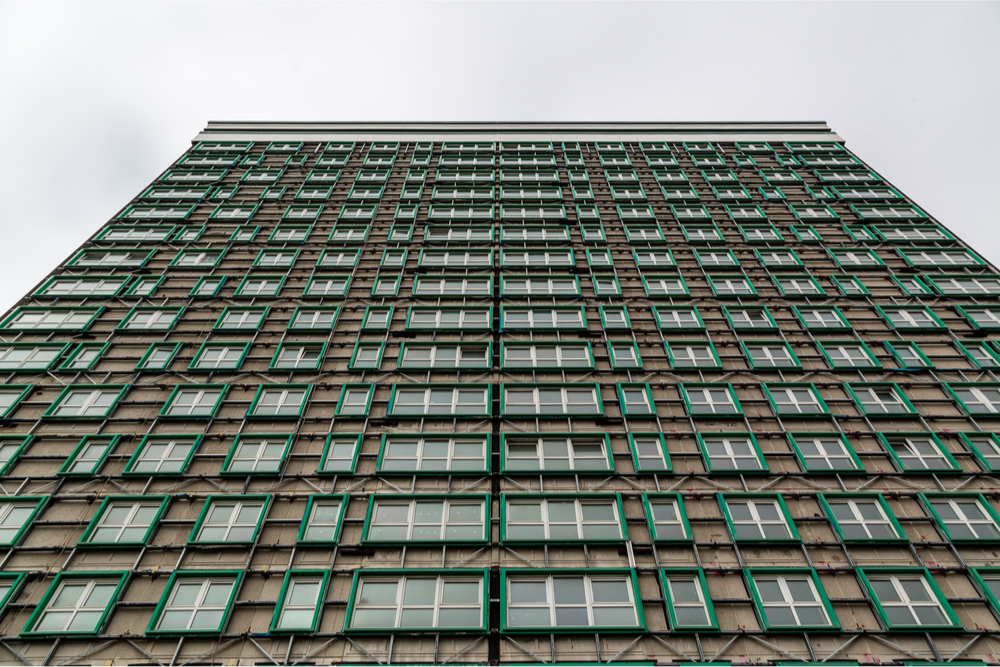 The G15 has released a response to the newly announced measures concerning building safety.

It comes after Michael Gove, the Secretary of State for Levelling-Up, Housing, and Communities, laid out a new plan, including measures to protect leaseholders amid the cladding crisis.

Mr Gove guaranteed that guarantee that “no leaseholder living in their own flat will pay a penny to fix dangerous cladding”, and outlined a four-point plan to reset the government’s approach:

Responding to these announcements, G15 Chair, Geeta Nanda OBE, commented: “[The] statement from the Secretary of State is a welcome step in the right direction.

“We’ve consistently called for leaseholders to be protected from the costs of making sure their homes are safe, and the confirmation that no leaseholder will be asked to pay for the removal and replacement of defective or dangerous cladding in buildings over 11 metres is long overdue.

“The recognition that those responsible for causing the building safety crisis must be the ones that meet the cost of fixing affected buildings is also absolutely right.

“G15 housing associations are rigorously pursuing developers and contractors to address and fund issues that have been found with certain buildings, and we look forward to working with the Secretary of State to support his efforts in recovering costs from those responsible.

“The focus on restoring proportionality to the system is crucial and we urgently need to see further details of how the government will achieve this in coordination with lenders and insurers.

“However, as the Secretary of State has acknowledged, [the] announcements are not a complete solution for the wider building safety crisis. Issues beyond cladding continue to be found and where they pose a significant risk to safety they must be addressed.

“Not-for-profit housing associations are investing significant resources into addressing building safety issues and this has already had an impact on our ability to build much needed new affordable homes. To ensure we can continue to build the homes that are needed, as well as investing in existing homes and services for our residents, a truly comprehensive solution to this crisis is still required.”

Mr Gove has asked developers to arrange a meeting over the next few weeks, and report back before the House breaks for Easter with a fully-funded plan of action including remediating unsafe cladding on 11-18m buildings. Should industry not agree to a solution, the government says it will be forced to impose one.

Clauses in the Building Safety Bill will allow the government to introduce a levy on developers of high-rise buildings. This would build on the 4% tax on the largest, most profitable developers which was announced in this year’s Budget and is expected to raise at least £2 billion over the next ten years to help pay for building safety remediation.