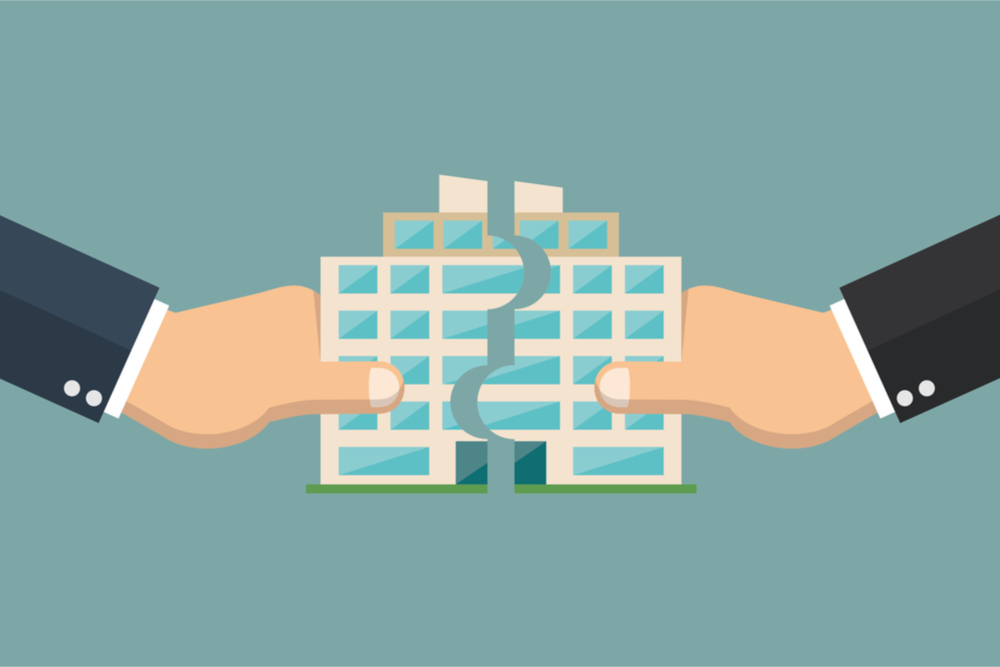 The union of landlords DCH and Knightstone is now complete. The housing providers have merged to form Liverty, the south west’s largest housing association.

Liverty now manages 36,000 homes from Gloucestershire to the Isles of Scilly, and plans to build a minimum of 15,000 new homes over the next ten years.

It employs around 1,400 staff and provides services for over 70,000 customers.

A statement on both DCH and Knightstone’s websites says: “As Liverty, we will transform services and continue to meet changing customer needs and aspirations. We will continue to invest not just in housing, but in supporting individual people and communities.”

The website and social channels for Liverty will go live on 19 March.

East Anglian housing associations Flagship Group and Victory Housing Trust have announced they are in talks to consider a potential partnership.

While discussions are in the early stage, if a merger does happen the combined organisation would become the largest East Anglian-based housing group with 28,000 homes.

In a statement on Victory’s website it says the proposed partnership would create a landlord “which would be able to deliver 10,000 new homes of which 7,000 will be affordable over the next ten years, as well as enhancing services to residents and investing £500 million in maintaining and improving existing homes.”

While the structure of any new partnership is still being discussed, the pair envisage Victory joining the Flagship Group, “retaining its identity and ensuring continuity of tenancy for residents and of employment for staff.”

Victory is a charitable registered social landlord which owns and manages over 5,000 properties in Norfolk. It employs 90 staff and has an annual turnover of £22 million.

Flagship Group owns and manages over 22,000 homes for people in housing need across the east of England. Based in Norfolk and Suffolk, it employs around 820 staff. In 2016-17, Flagship had an annual turnover of £119.5 million. Both organisations have a G1/V1 rating from the regulator.

Philip Burton, chair of Victory Housing Trust, said: “We are exploring whether through working together we can deliver more new affordable homes and better quality services to our residents and our communities. An important part of this will be retaining and developing our people, as well as being able to invest more to meet housing need in our region.”

Peter Hawes, chair of Flagship Group, added: “Our organisations share similar visions and values, and through working with our staff and customers we will explore how best to jointly manage our homes in Norfolk – bringing the best of both organisations together.”

Two north west housing associations are also in merger talks. A partnership between Torus and Liverpool Mutual Homes (LMH) would would create a social landlord with 38,000 homes – the largest in the region.

In a joint statement Rob Young, chief executive of Torus, and Steve Coffey, chief executive of LMH, said: “We are delighted to be exploring this exciting opportunity. Both Torus and LMH Group are stock transfer organisations with a strong neighbourhood focus. We remain totally committed to the customers and communities that we serve.

“The geographical fit between the two organisations would create a very strong footprint across both the Liverpool City region and Cheshire, enabling us to make a positive long-term impact on the regional economy, creating growth and opportunity.

“But together we would have and create greater financial capacity. This would allow us to invest more in neighbourhoods, delivering services that make a big difference to people’s lives. We would become one of the largest house builders in the north west, providing thousands of homes across the north west, meeting housing need now and in the future.”