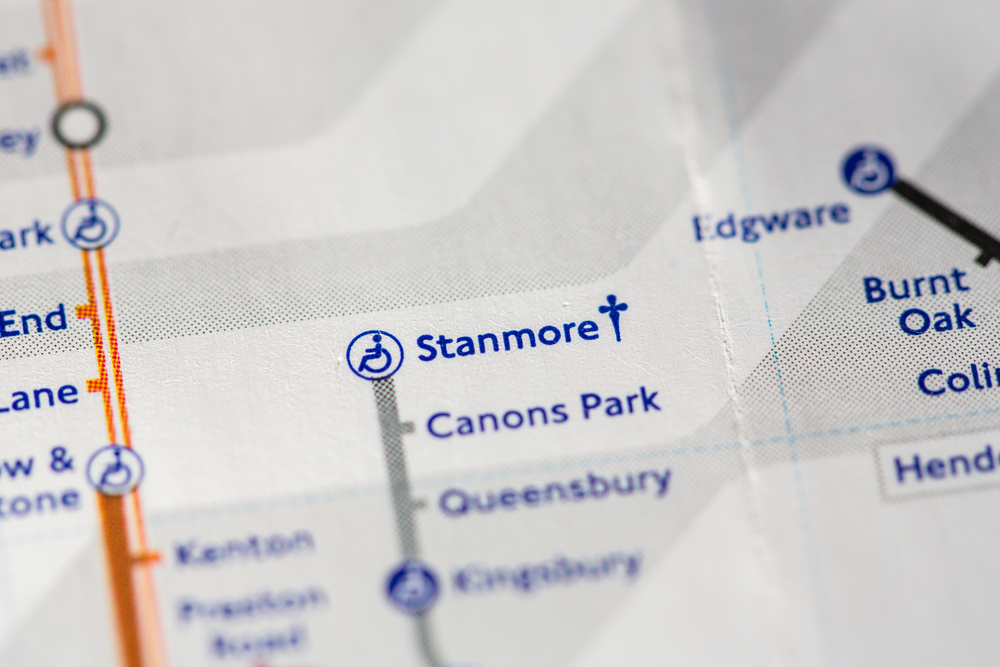 Transport for London has selected Catalyst Housing Ltd as its preferred bidder to deliver around 450 homes in Harrow, all of which will be affordable.

The project will see three car parks developed in the borough to deliver the new homes, with the sites being brought forward using the Greater London Authority’s ‘London Development Panel 2’ (LDP2).

Catalyst will start detailed designs and will consult the local community before a planning application is submitted in 2019/20. The housing association, which is a member of the G15 group, has more than 21,000 homes in London and the South East.

Ian McDermott, chief executive of Catalyst said: “Catalyst is pleased to have been selected by TfL as its partner on the first opportunity to come through the London Development Panel 2 since its creation.

“All three of these schemes will provide 100% genuinely affordable housing for Londoners, and we are really looking forward to working with TfL and Harrow Council to create these new, vibrant communities.”

The three car park sites in the scheme are located at Canons Park Underground Station, Rayners Lane Underground Station and Stanmore Underground Station. TfL plans to retain commuter car parking at the three sites along with the new homes. Plans also include improvements to the localities including new trees and enhanced pedestrian and cycling connectivity.

TfL will also work with the London Borough of Harrow and local stakeholders to improve the step free access at Stanmore station.

Graeme Craig, director of commercial development at TfL, added: “We’re delighted to have appointed Catalyst as our partner and look forward to working with them to deliver hundreds of affordable homes at these prime locations next to Tube stations.

Councillor Keith Ferry, deputy leader of Harrow Council, said: “Our community is crying out for affordable homes for Harrow people – so we are delighted to welcome TfL’s plans to build a better Harrow.

“Our borough was born out of the need for new homes for hardworking people near railway links – and we are pleased to see that tradition continue today.”

LDP2 enables TfL to bring sites forward with a partner who has a proven track record of delivering housing on public sector land. This new London Development Panel replaces the first LDP, which expired in 2017.

TfL has a programme in place that will see it develop 300 acres to deliver more than 10,000 homes across London. It has already submitted planning applications for more than 4,200 homes, and since May 2016, 50 per cent of its homes have been affordable.