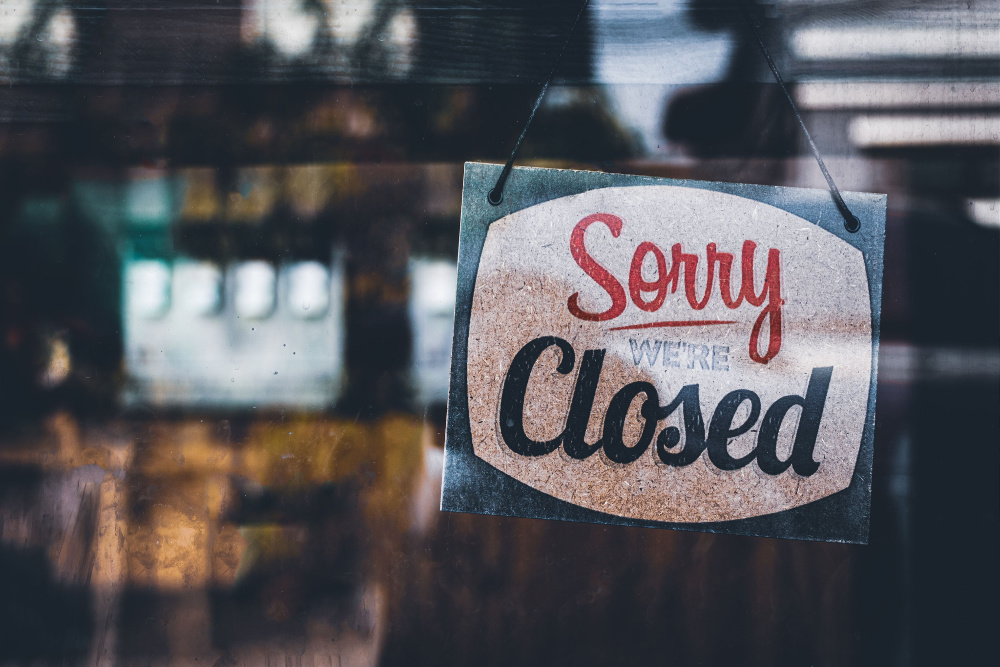 Only 37% of UK hospitality businesses turning a profit

Only one in three (37%) hospitality businesses is currently profitable, new data reveals, with the sector struggling amid increasing prices.

The survey was conducted by the British Beer and Pub Association, British Institute of Innkeeping and UKHospitality, and comes almost one year after the Government released its Hospitality Recovery Strategy, which looked to increase the resilience of the sector.

The picture for hospitality businesses however remains bleak, with 45% of businesses forced to reduce opening hours to avoid closing permanently, one in six reporting they have no cash reserves, and less than one-third (28%) considering investing in their businesses because of the challenging economic climate.

In a joint statement, the British Beer and Pub Association (BBPA), British Institute of Innkeeping (BII) and trade body UKHospitality said: “These figures are extremely worrying and demonstrate the critical situation hospitality businesses across the country are currently in.

“Given the chance, our industry has huge growth potential and the ability to play a critical role in the levelling up of communities in every single part of the UK, but instead we are still struggling to get back on our feet properly after a turbulent two years.

“In the past few weeks inflation has hit record levels and costs on key ingredients and utilities has rocketed, whilst consumer confidence has plummeted resulting in fewer customers in our venues. We are weathering a perfect storm, but we can’t hold on forever, we need relief as soon as possible before the cost of doing business forces venues to close for good.”

The group highlights three key priorities to get the sector back on track: tackling the current inflationary headwinds facing the sector; reforms that would unleash growth potential and a new tax and investment regime that facilitates a resilient and productive hospitality sector.

The BBPA represents companies in the UK which between them brew over 90% of the beer sold in the UK and own 20,000 pubs. The UK’s beer and pub industry supports close to 940,000 jobs and adds £26.2billion to the UK’s economy each year. The BII is the leading independent licensee support organisation for individuals working in hospitality.