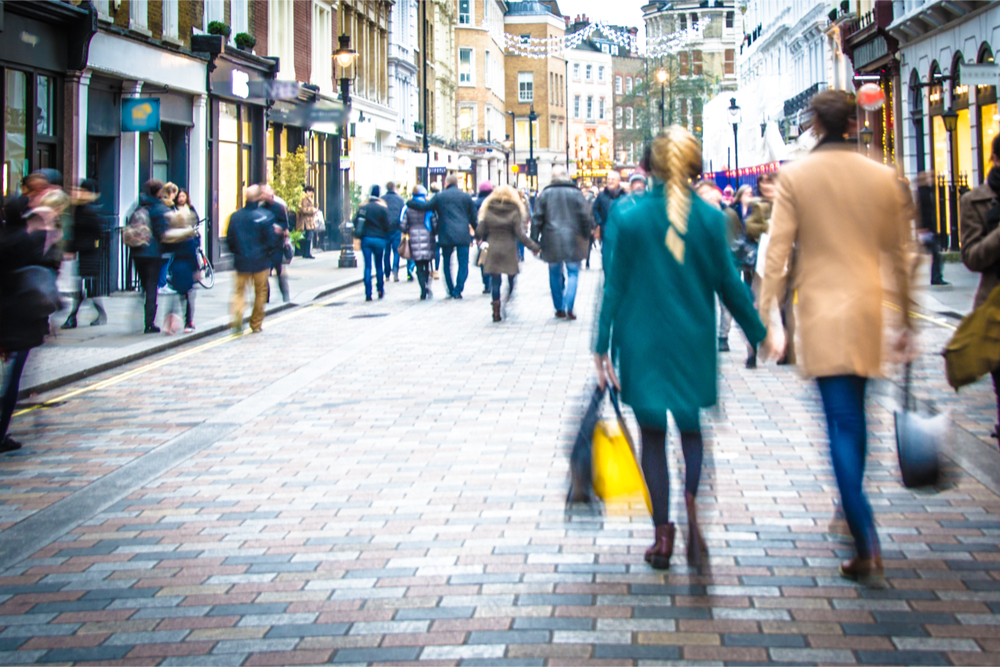 When September’s Retail Price Index (RPI) figures are published next month they will be used to determine the uplift in business rates next April. As a clear indicator of what to expect, the RPI numbers for last month reveal that inflation continued to rise in August to 3.9 per cent.

Using this figure and the fact that the rate of inflation has already accelerated to 3.9 per cent from two per cent in September 2016, the British Retail Consortium (BRC) is predicting that this coming September’s RPI is likely to be at least four per cent.

The BRC therefore predict the rise will push up business rates bills for retailers across the country – who account for a quarter of all rates paid – by a potential £280 million next April.

It is highly questionable whether communities across the UK can afford a spike in business rates of this scale and any resulting loss of commercial investment will contribute to fewer shops and fewer jobs. Nearly one in every 10 shops currently lies vacant and those in economically-vulnerable communities in particular remain persistently empty, limiting the chances for these places to thrive.

“With the economy slowing, consumer spending facing headwinds and retailers responding to profound changes in shopping habits, the prospect of a further investment-sapping tax rise of this magnitude is deeply worrying and will only serve to make life tougher for high streets.

“Government should knock on the head any notion of a bumper rise in rates next Spring and work with the retail industry and business to put the rates system on a more affordable and sustainable footing. This would increase retailers’ confidence about investing in new or refurbished shop premises.”