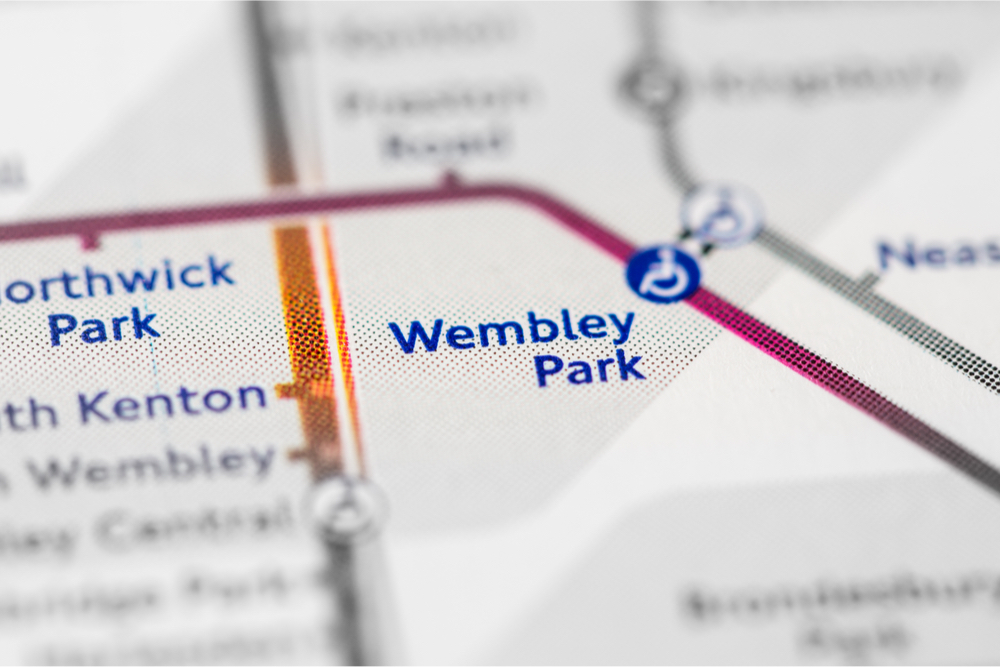 This is the second project for the housebuilder and TfL, having previously worked together on a development in Waltham Forest

The green light has been given for Transport for London (TfL) and Barratt London’s second joint venture. Brent Council has approved their proposal for 454 new homes by Wembley Park London Underground station.

The new development, which covers a 1.6-acre site, will include 40% affordable housing, a retail unit, improvements to public spaces and new operational space for TfL.

Designed by TateHindle architects, the new homes will be delivered across five buildings and will be a mixture of studio, one, two and three-bedroom properties.

The affordable homes will be offered as a combination of intermediate housing, such as shared ownership, and London Affordable Rent.

To help improve air quality in the capital and in line with the Mayor’s Transport Strategy, the development will be car-free for residents, with the exception of blue badge parking. The proximity of Wembley Park station, serviced by both the Jubilee and Metropolitan lines as well as a number of bus routes, enables the residents to more easily make the switch from driving to public transport. It’s also hoped the provision of cycle parking within the development will encourage residents to cycle when making journeys.

With green and biodiverse roofs, the planting of new trees and hedges, as well as wildlife-friendly landscaping such as bird boxes and bee bricks included as part of the scheme, the designs aim to positively enhance the local environment.

Emma Hatch, senior property development manager at TfL, said: “We are thrilled to get the go-ahead for our development at Wembley, which will deliver hundreds of new homes as well as a new retail opportunity and improvements for the local community.

“This is the second project with Barratt London and builds on our track record for delivering much-needed new homes in the capital. Our first homes at Blackhorse View in Waltham Forest started selling earlier this year, showing our developments have been designed thoughtfully with both the community and residents in mind.”

The Wembley Park scheme forms part of TfL’s housing programme, which aims to provide 10,000 homes across the capital as well as a commitment to deliver 50% affordable housing on average across all sites brought to the market since May 2016.

TfL launched their Property Partnership Framework in 2016, which provides a pool of partners eligible to bid to work with TfL in joint ventures as sites become available.