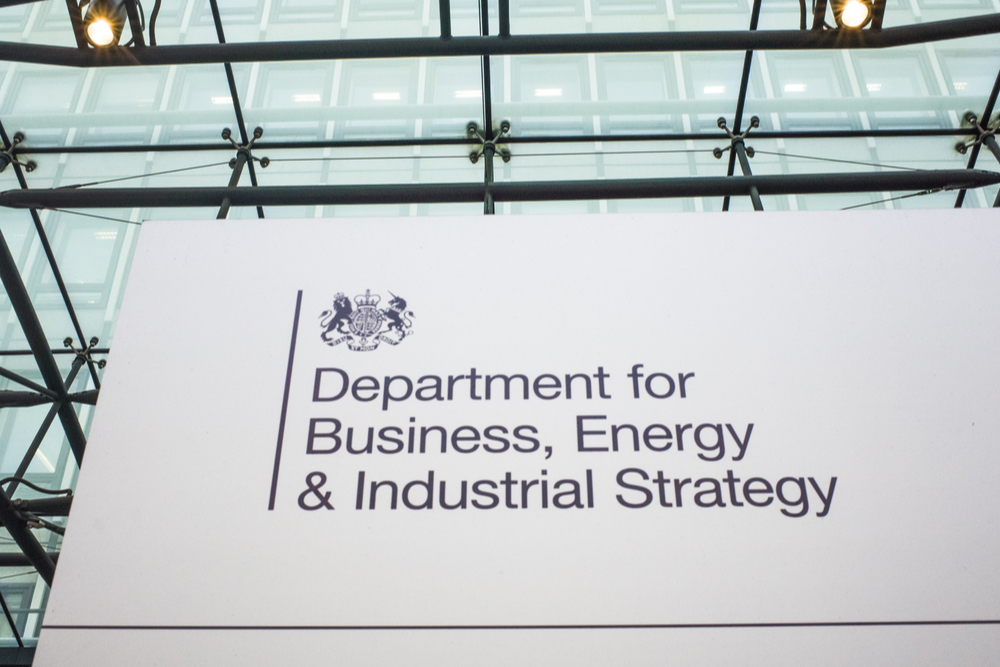 Here is the latest from the Department for Business, Energy & Industrial Strategy and The Rt Hon Greg Clark MP regarding the liquidation of Carilion:

Business Secretary Clark has outlined the steps being taken by the business department following the liquidation of Carillion.

This means the Official Receiver’s investigation will consider whether those who are, or were previously directors of the company may have caused detriment to those owed money, including workers and businesses affected.

Alongside this, the Business Secretary has also written to the chairman of the Financial Reporting Council (FRC), Sir Win Bischoff, and asked it to conduct an investigation into the preparation of Carillion’s accounts past and present, as well as the company’s auditors.

Clark said: “It is important we quickly get the full picture of the events which caused Carillion to enter liquidation, which is why I have asked the Insolvency Service to fast-track and broaden the scope of the Official Receiver’s investigation.

In particular, I have asked that the investigation looks not only at the conduct of the directors at the point of its insolvency, but also of any individuals who were previously directors. Any evidence of misconduct will be taken very seriously.”