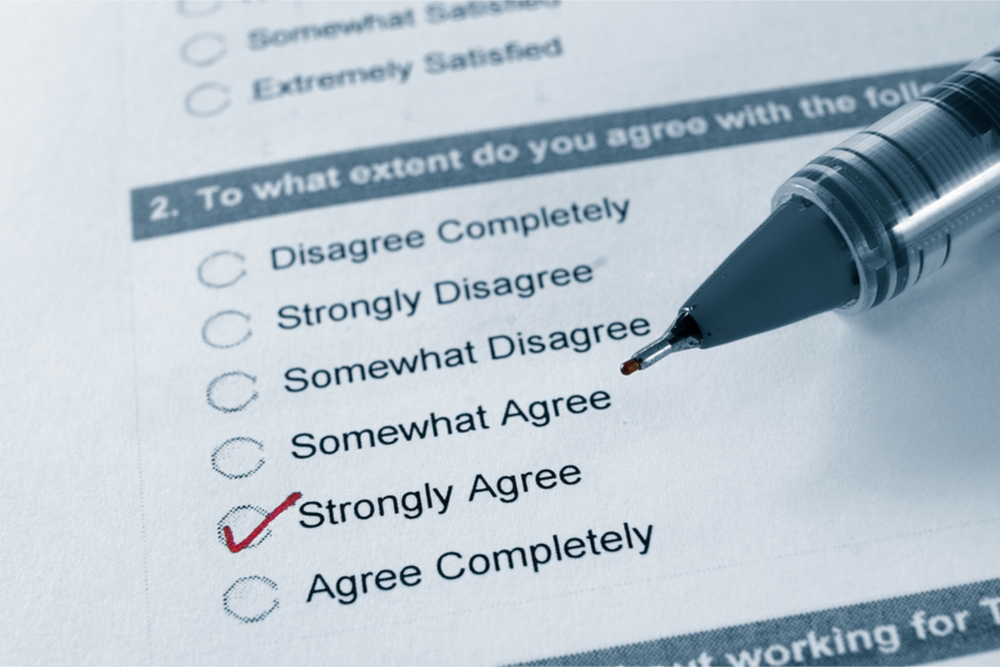 Overwhelming majority of owner managed businesses feel their concerns over leaving the EU are being ignored, new report shows

Only 41 out of 653 small and medium-sized enterprises (SMEs) polled in a new survey say they think the Government is listening to their views on Brexit.

The research by accountancy firm Moore Stephens reveals just 6% feel their voices are being heard. The firm says the report, called ‘Powered by people and technology in 2018: the owner managed business (OMB) view’, highlights just how much work the Government must do to convince the OMB community that the deal to exit the European Union protects the interests of UK businesses.

51% of those surveyed also said that their single biggest concern for 2018 is how Brexit negotiations will affect them. This issue far outweighed other business concerns including, skilled staff shortages (41%) threat of cyber-attack or data breach (29%) and increase in business tax rates (27%).

When asked what about leaving the EU was specifically worrying them, 38% of the polled firms said the introduction of trade tariffs was their biggest concern. 31% fear a loss of EU labour, while 23% are concerned about loss of European customers. Only 33% said that they had no concerns around Brexit.

Mark Lamb, head of OMB at Moore Stephens, comments: “Our research found that the level of concern amongst business leaders over Brexit is incredibly high.

“Whilst banks and other big businesses have the influence to lobby the Government for their own special Brexit clauses, there are concerns that small businesses will be forgotten about. Business owners are hugely concerned about what Brexit might mean for them. The Government must take their needs seriously when negotiating the exit deal.

“Brexit could potentially impact an enormous number of issues affecting owner-managed businesses in the UK, from import and export costs, to access to labour, and grants and subsidies. Businesses have been given very little clarity so far on what effect Brexit might have on any of these issues.

“Businesses thrive on certainty – it allows them to invest, scale up, take on more orders and expand their workforces. If the Government does not give them clear indications of what they can expect once the UK has left the European Union, it will be very difficult for many of them to invest in their growth. In their view, certainty has been in short supply during the Brexit process.”