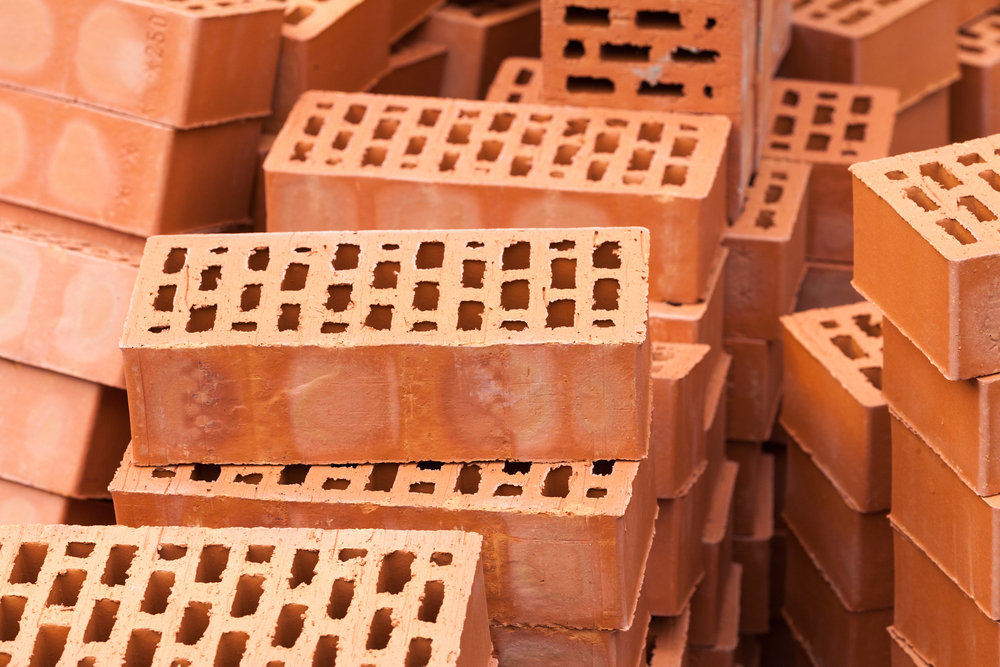 Government housing accelerator Homes England has published its latest annual housing statistics looking at the period between 1 April 2018 and 31 March 2019.

Of the affordable homes completed, 18,895 were for Affordable Rent – representing a 4 per cent decrease on the previous year, whereas the 8,854 completed under affordable housing schemes including Shared Ownership and Rent to Buy represent a 75 per cent increase on 2017-18.

Nick Walkley, chief executive of Homes England, said: “At a time where the average house costs around eight times the average income, these are positive signs that the delivery of homes, and particularly affordable homes, is on the up.

“However, there is still a huge amount of work to do to make sure this trend continues. We’re just getting started and need the sector to join us in our mission to make sure we continue to deliver homes across the country for the people who need them the most.”

“Getting these properties built is all part of our cast-iron commitment to making sure everyone has the opportunity to realise the dream of a stable home.

“But there is more to do, and so this Government is providing serious support, including £44 billion of funding and guarantees, to build more, better, faster.”

The figures reflect the latest set of official statistics in relation to housing starts and completions for England, excluding London, for all programmes except those administered by Homes England on behalf of the Greater London Authority.

The list of programmes included in these totals are detailed in the official housing statistics report, which can be found here.