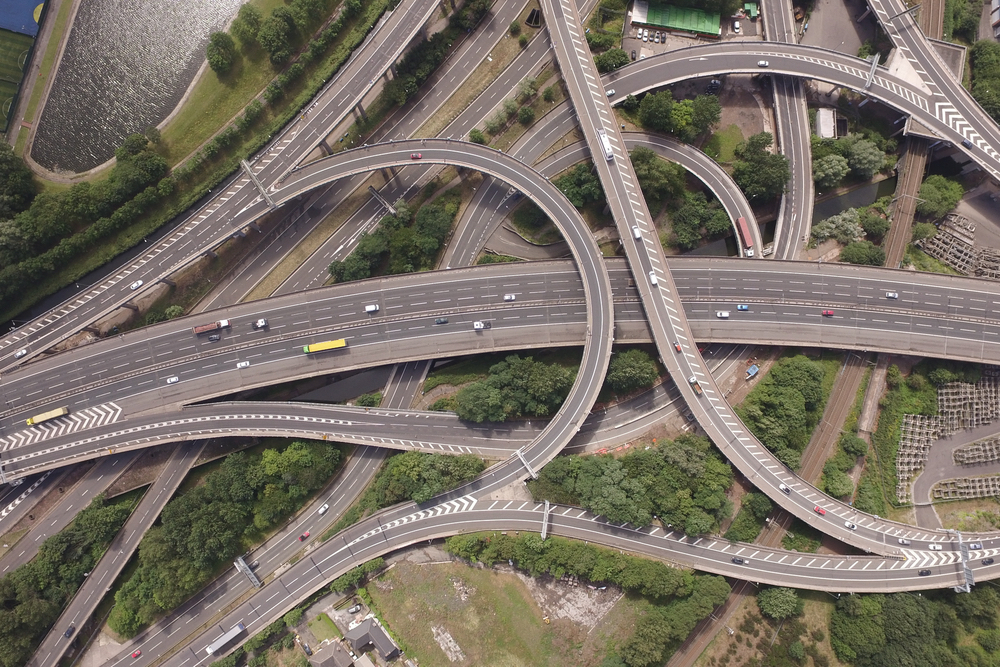 Transport for London has awarded contracts to two innovative technology companies that will make the management of London’s road network safer, smarter and more efficient.

The decision to work with the companies follows a challenge called RoadLab launched by TfL in 2019, which called on the UK’s leading innovators to develop technology that could reduce road danger and disruption caused by roadworks and unplanned incidents on the capital’s road network.

Nine innovators were chosen to go through to a ten-week programme, where their proposed technology was trialled and developed with the support of London’s major utility companies and London Councils.

Following a procurement process, TfL has now awarded contracts to samdesk and Immense.

Immense uses innovative simulation technology that models roadworks to understand their impact on the capital’s road network before they take place. The software can provide TfL and utilities staff with information on predicted congestion impacts, increases in emissions and the safety impacts of planned roadworks. This information can then be used to inform people in London about predicted impacts to their intended journey.

Software from samdesk leverages artificial intelligence and real time anonymised social media data  to detect emerging disruptions. This information will give TfL staff a quicker and more comprehensive insight into incidents as they unfold across the transport  network, helping them  to respond faster.

TfL is now working with both companies and is looking to start using their software in the coming months.

The programme was funded by TfL’s Lane Rental scheme, which charges roadworks companies for digging up  London’s busiest roads at times that cause the most disruption to people’s journeys. This money is then invested in tackling congestion and minimising the impact of roadworks. TfL says the scheme has saved £100m in lost travel time since it started.

Rikesh Shah, TfL’s head of commercial innovation, said: “London’s road network plays an absolutely vital role in keeping the capital moving and we’re always looking for innovative ways of making our streets safer, smarter and more sustainable. Our RoadLab programme has shown how the public and private sector can work together to create smart solutions to London’s transport problems.”

Robin North, Immense CEO added: “’Immense is delighted to provide TfL with access to our simulation platform. We believe our capability will help to assess impacts and inform better roadwork planning across the TfL network and in turn, contribute to keeping London moving.”

James Neufeld, CEO, samdesk, said:  “We’re excited to support and learn from TfL in their mission to keep Londoners moving while making it a safer, smarter and more sustainable city. By applying our Artificial Intelligence  platform, TfL will spot disruptive events that impede the flow and safety of travellers minutes to hours faster.

‘In the time that TfL has been piloting our platform, we’ve already seen strong numerical results. From fast rerouting of buses due to building fires to spotting platform overcrowding, our partnership is already making London a more efficient and safer city.”