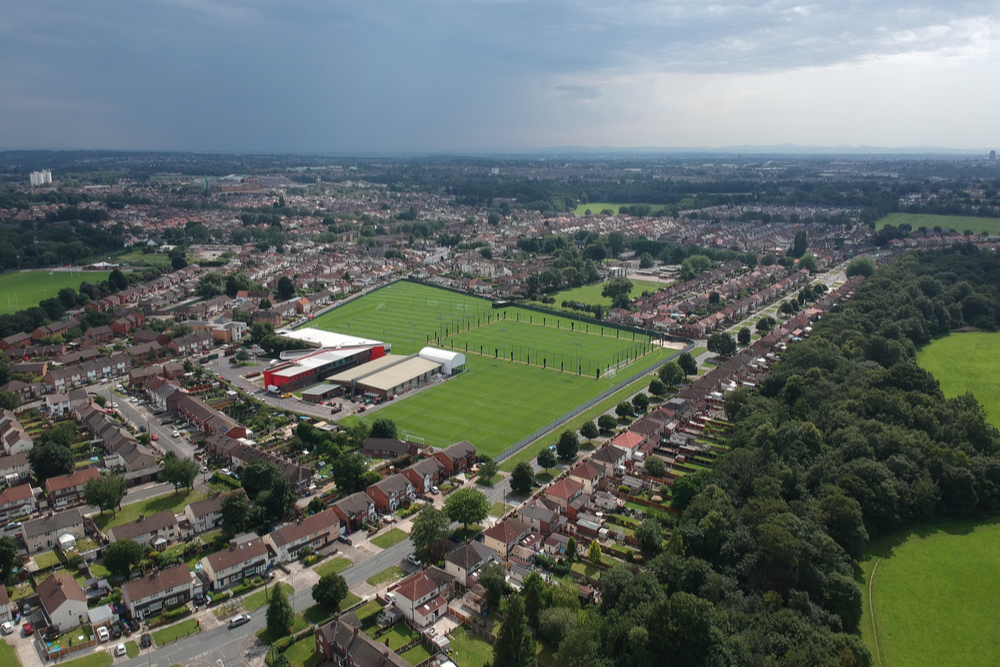 The housing group currently has 1,600 homes in the West Derby area, where the ground is situated, and manages around 40,000 social homes across the north west.

In 2017, LFC secured planning consent for a proposed redevelopment of the club’s existing training ground at Melwood, as part of plans to invest in a new training facility for the first team and academy sides at Kirkby.

Throughout the tender process, Torus was identified as the best socially responsible housing developer to take over the Melwood site.

Work on the new training ground at Kirkby started in summer 2018 and is expected to be completed in summer 2020. The first team will start the 2020-21 season from their new home in Kirkby.

“It is with a heavy heart that we announce the sale of the Melwood site having played such a significant role in the club’s history. But the site is limited in terms of space and is unable to accommodate the club’s ambitions for a new first-class combined training facility.

“It’s over two years since we started this journey and we’d like to thank everyone who has been involved, particularly local residents in West Derby for their feedback and patience during this tender process.

“All funds from the sale of the Melwood site will be reinvested back into the first-team squad and the state-of-the-art training centre at the new Kirkby site.”

Torus will continue to consult with the local community as it develops its plans for the Melwood site.

Chris Bowen, managing director of Torus Developments, said: “With more than 1,600 homes in the area, we’re already a long-standing part of the West Derby community, so being selected to develop this site at the heart of the neighbourhood means a great deal to us.

“Consultation with local residents is very important to us and we look forward to meeting with the community in due course. We will also be working closely with LFC to ensure the legacy of this incredibly historical site is a theme throughout.

“Our plans are still at an early stage but will be driven by providing quality affordable homes that address local needs, including specialist housing provision where older people and those with additional care needs can lead sociable, fulfilling and independent lives.”